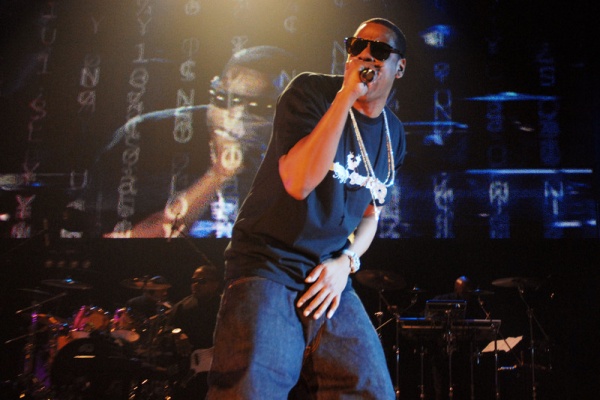 As if we needed another reason to be jealous of the British. The annual iTunes Festival is currently going on and will continue throughout September. The festival has been bringing in some of music’s most talented artists since 2007 and this year is no different. What I love about iTunes Festival is that they don’t just feature the latest and the greatest, but they showcase emerging artists as well, like Jake Bugg and The 1975. From Kendrick Lamar to Sigur Rós to Avicii to Lady Gaga, there’s bound to be a show you want to see. You can watch the performances live or view them afterwards on your computer using iTunes or on your iPhone, iPad or iPod Touch through the official iTunes Festival app.

For set times, check iTunes or the iTunes Festival app. 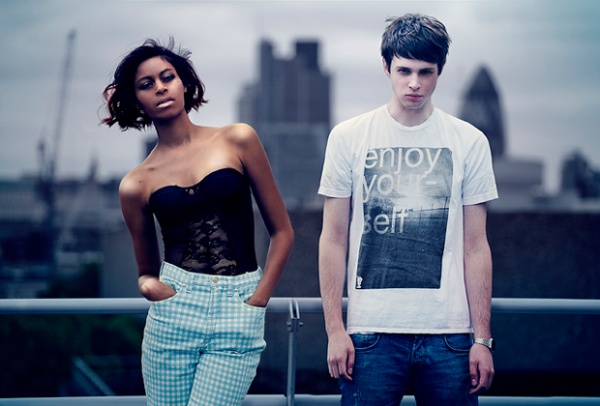 I didn’t think an AlunaGeorge track could get any better, but DJ Snake just proved me wrong. Aluna Francis and George Reid are an electro-pop duo and together they create beautiful music under the name AlunaGeorge. Their track, “You Know You Like It,” has been floating around since 2011 and it’s my favorite tune of theirs. With bouncing synths and Aluna’s husky voice, the song is sleek, moody and sensual. Oh, and it’s so catchy it’s stupid. So when I stumbled across this remix by French producer DJ Snake, I just had to hit the play button. The Parisian artist adds soft synths, throws in some finger snaps and changes up the pace which all bring the song to a whole new level and I’m definitely a fan.

Also, AlunaGeorge just released their debut album last week and I’m glad to say they did not disappoint. Give it a listen if you like what you hear!

DJ Snake Remix of “You Know You Like It”: 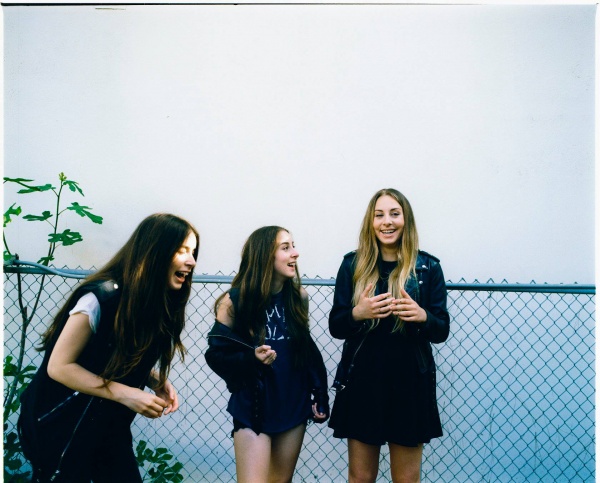 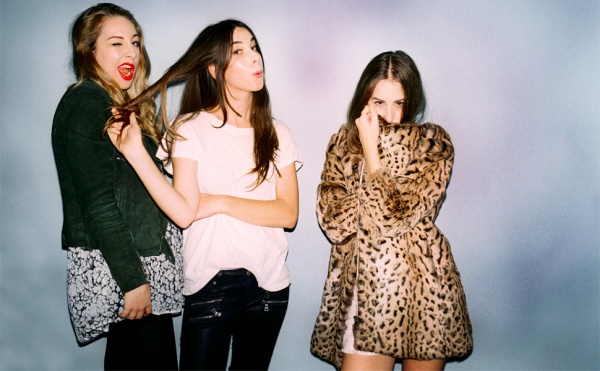 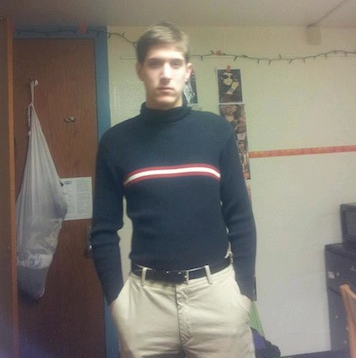 The only adjective that comes to mind when describing the music of Evan Witmer, also known as Witness Raps, is eclectic. His latest track is called “4chan Cookies” and features some clever rhymes over a minimalist beat. The background track sounds exotic and kind of makes me feel like I should be walking through a jungle. What I really enjoy about Witness Raps is that he’s all about his words. There is no sign of any overbearing bass beats or flashy melodies to distract from his vocals. Sure, his sound may not be conventional or mainstream, but I’m always game for something different. You should definitely check out Witness Raps’ SoundCloud if you like what you hear.