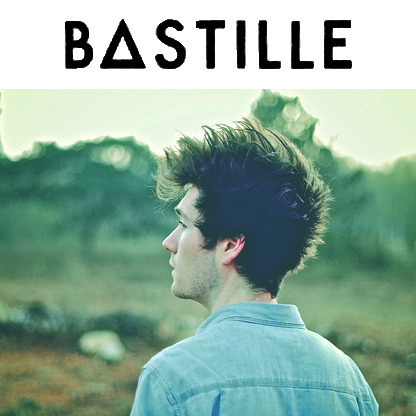 Battle of the Bands Finals Tonight @ The Arena Bar & Grill 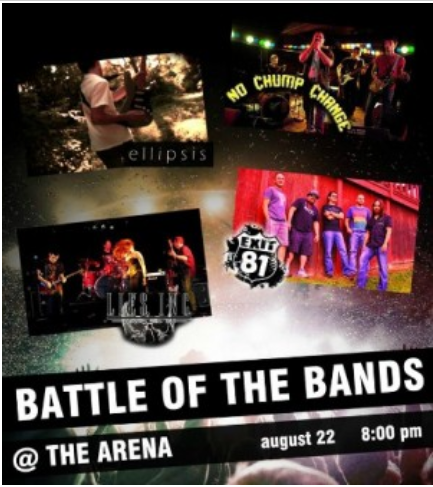 Come out tonight to see which amazing local band will be crowned winner! The winning band will book a gig at the Arena. 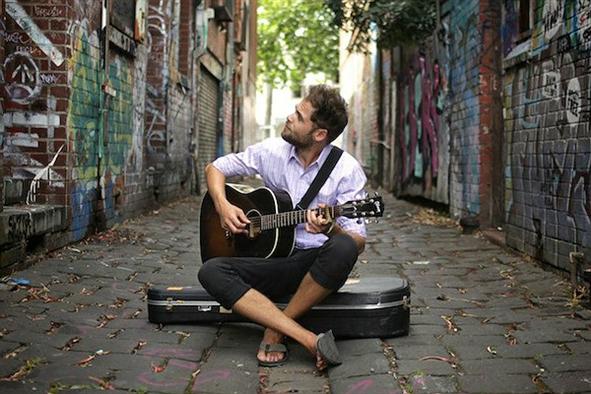 I have finally discovered a song that I can never get tired of listening to! British singer/songwriter Mike Rosenbery (Passenger) released his single “Let Her Go” in the U.S. a little over a year ago, with its music video nearing almost 76 million views, I am sure many people feel the same as I do! This track has made it to #1 in several countries across the globe, making me wonder if “Blurred Lines” should start making some room for him on the charts. Mike Rosenbery’s voice is so simple and sweet I feel as if nothing he sings can sound off key. His voice seems to be a softer more delicate version of Marcus Mumford, who is also quite brilliant! If you haven’t heard this single yet, I completely recommend you do so. Mike Rosenbery has also recently released a new video for his song “Holes” off of his album All The Little Lights. It is a song full of clever tales about how even though we all have holes in our lives we carry on. Make sure to check it out below! 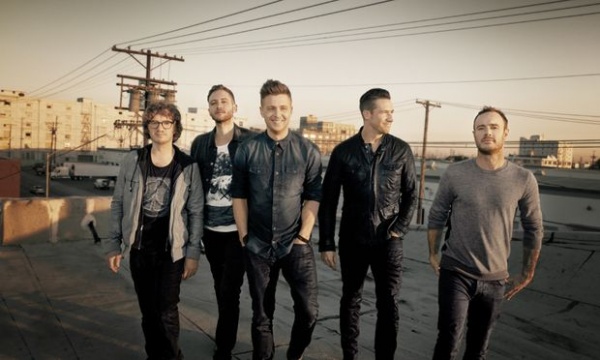 One Republic released a new music video for their song “Counting Stars” off of their album Native  last week. I must say it does not disappoint! The song starts off with Ryan Tedder’s angelic voice, and then moves into an awesome contagious beat. (This may just become the new song of the summer)The video takes place in the interesting location of a leaky church basement…that being said, the music video is quite intriguing. I believe that “Counting Stars” is one of their best songs off of Native. Check it out below! 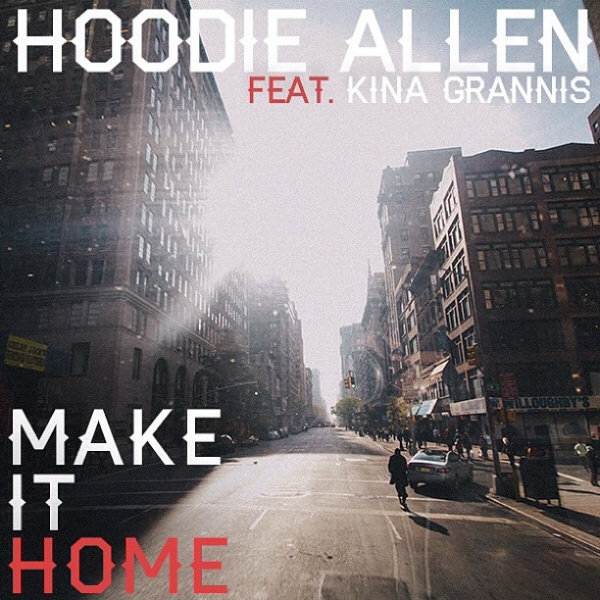 Fuse TV has brought two of my favorite artists together to make beautiful music. YouTube artist Kina Grannis and American hip-hop rapper Hoodie Allen, were given one day to write a brand new song, and from what I am hearing, they didn’t need more than a day to make musical magic. Check out their live performance of their brand new song “Make It Home” below, which premiered less than an hour ago!

Timeflies – "I Choose U" 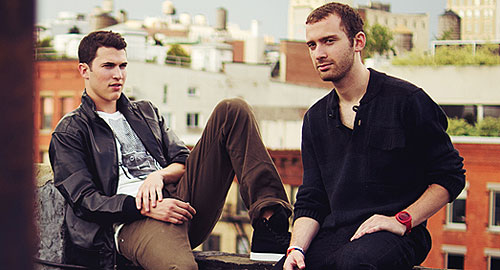 For those of you have not heard of Timeflies, you will be hearing of them soon enough! They are a duo originating from Boston, but are currently located in Brooklyn, NY. The group is made up of Cal Shapiro (vocalist) and Rob Resnick (producer).They began in 2010, and after releasing a few singles, they released their first album Scotch Tape. Cal and Rob wanted to find a way to stay connected with their fans and came up with the idea of Timeflies Tuesdays, which occurs on their YouTube channel. Every Tuesday they release a new video, including, covers, remixes, and free-styling over some of their original beats. Timeflies is definitely bringing something electrically innovative to the music world. Just a few weeks ago they released their music video for their new song “I Choose U”, which is already reaching over 500,000 views. In the video, Cal Shapiro interestingly makes it seem as if a junk yard is a good place to pick up chicks…Check out their new music video and some of their brilliant covers below!