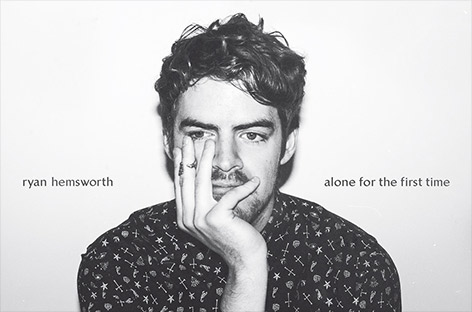 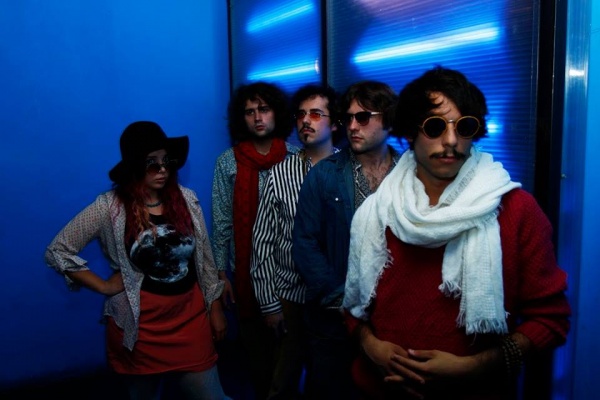 Cheap drinks and good music is what punk is all about, at its core.  This Thursday night you can find both at the Brewery (223 E Beaver Ave, State College, Pennsylvania 16801).  The open mic starts at 10pm and bands begin at 11pm. 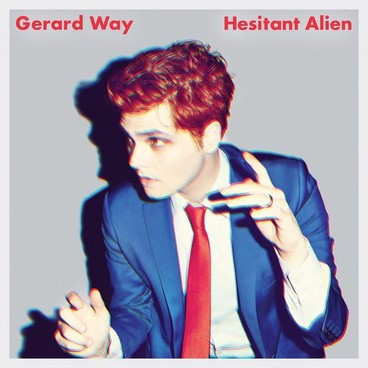 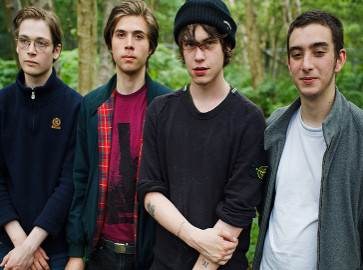 ICEAGE have posted their new album, Plowing Into The Field of Love, on YouTube.  It’s available to stream in full, below.  The Danish quartet are plowing into fields of cowboy-ass punk with this new venture; cowpunk, if you will.  Listen below and watch for a full review post soon.  Plowing Into The Field of Love will be released October 6 in Europe and October 7 in the U.S. 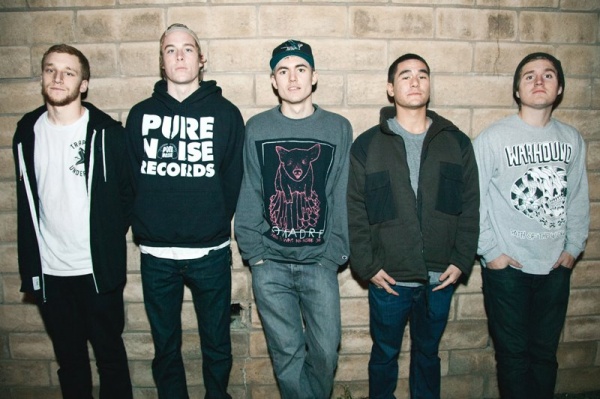 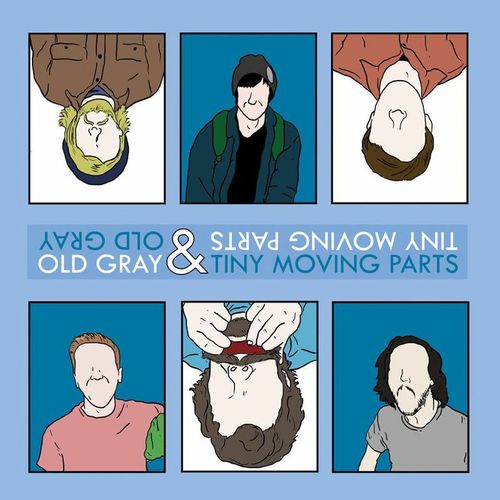 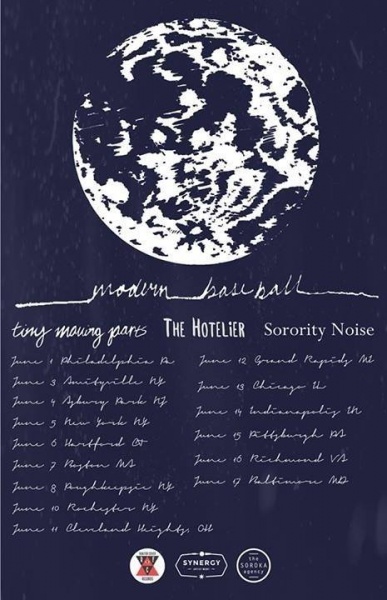