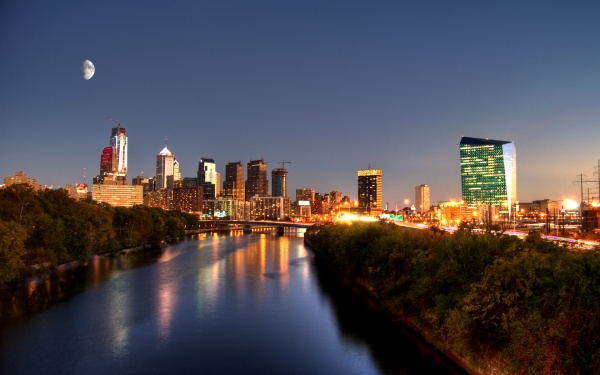 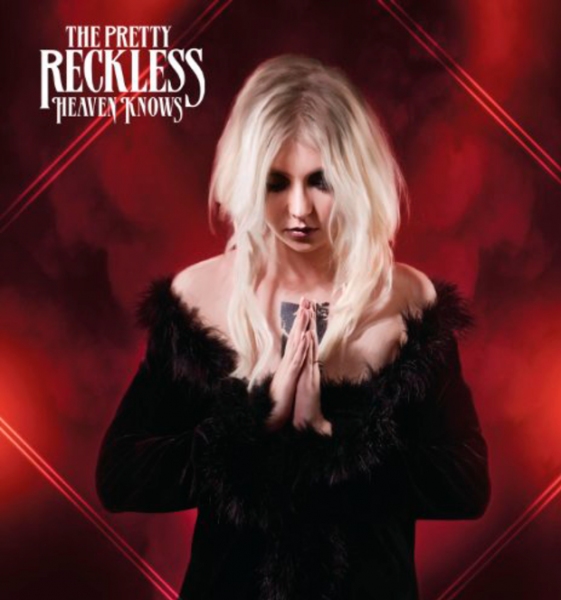 Lost are the days of Jenny Humphrey on Gossip Girl.  Taylor Momsen has taken on the role of Rock Goddess as frontwoman for The Pretty Reckless.

Fresh off their national headline tour, The Pretty Reckless isn’t taking any breaks.  They just premiered the single “Heaven Knows” on Sirius XM Octane channel.  This killer song is the second single off their upcoming sophomore album, Going to Hell, that is set to be released in March of 2014.  As a follow up to their heavy rock lead single and album title track, “Going to Hell”, this song slows it down a bit and has more of a classic rock feel.  “Heaven Knows” adds to the diversity of The Pretty Reckless’ music while staying true to their dark lyrics and rock-centric vibe.  The band plans on releasing a video for the track but a release date has not been announced yet.

The song will be available for purchase on ITunes on November 19th.

Click on the track below to listen to it before it is officially released. This is definitely a track you need to check out!