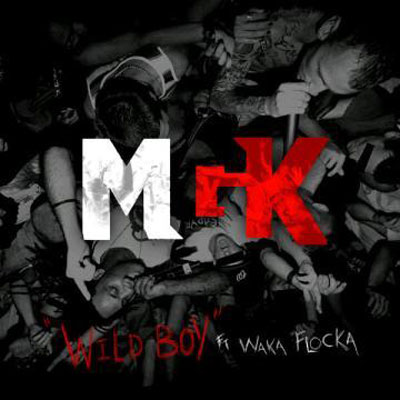 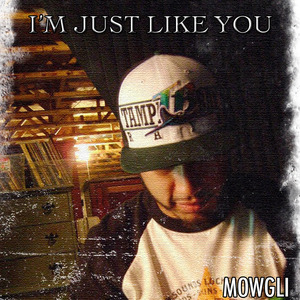 SITR: Can you give us some information about yourself, and what you want people to know about you?

Mowgli: Basically as far as what I want people to know about me it goes like this. I’m a hard working individual from a middle class family trying to spread a word across mankind person by person, step by step. I’m a 22-year-old male with a strong passion for musical creation as well as anthropology. I love people and believe in the good in every soul occupying this planet. In lasting memory I just hope at the end of it all people will say that stuck to my plan, believed in something, helped others in the process, and a had a ball simply living life day in a day out.

SITR: When was it that you decided to get involved in the music game and what lead you to that decision?

Mowgli: Honestly, I have told this story a million times and it never gets old. I distinctly remember attending a house party at West Chester University in the fall of ’08 and now close friend of mine was reciting the lyrics to Asher Roth’s “I Love College” outside on the apartment balcony. At first I thought he was freestyle rapping so I continued to give him props when he interrupted me explaining that this was a very popular song produced by a former student at the university. To be brutally blunt, the stereotype image of an African American rapper entered my head. Once I saw Asher’s photo I was naively surprised and drew so much inspiration from the fact a young man from the area in which at the time I was currently in followed his dreams and was successful in doing so. From that point on I taught myself to freestyle rap any and all of the time I could you. The rest is history in the making as we speak. I can’t even believe it has progress as far as it has thus far.

SITR: What can people expect from your music, if you had to describe your style what would that be?

Mowgli: My style is Hip Hop in nature with a touch of R&B and a hint of alt. punk rock. I am influenced by everything from CCR, Drake, Mac Miller, Third Eye Blind, Huey Lewis and The News, The Starting Line, and much, much more. I truly have an open mind and open ears for any genre of music. I love sound period. So overall you can look for a new school indie sound in the upcoming days of my musical journey. Lots if singing, rapping in pitch, and straight up bars to come!

SITR: Tell us about projects that you have worked on and any other projects you are currently working on and people should be on the look out for.

Mowgli: Right now I am currently promoting my mixtape “Just Like You” which I released on November 24th, 2011. New music is always in the making though I have not released too much new material since “Just Like You” dropped. However though I am starting an 8 episode mini installment of a show I call “Off The Top Tuesdays”. Fans will be able to request beats (pre existing or original) for myself to spit over. I will spit on 3 beats a week back to back to back all in a row, freestyling improv. from the top of my mental if you know what I mean! That will start Fed. 28th. Fans can send request to this e mail address as well as mowglisoninfo@gmail.com or contact me on twitter, facebook, in person or whichever means necessary. Other than that we are planning to drop a few new music videos within the following weeks one being to a song titled “That Feeling.” That being said, we have very BIG plans for the future past this year, which we are drawing up blue prints to on the daily. So stay tuned for a very exciting tomorrow.

“Look Around” is the latest video from Red Hot Chili Peppers 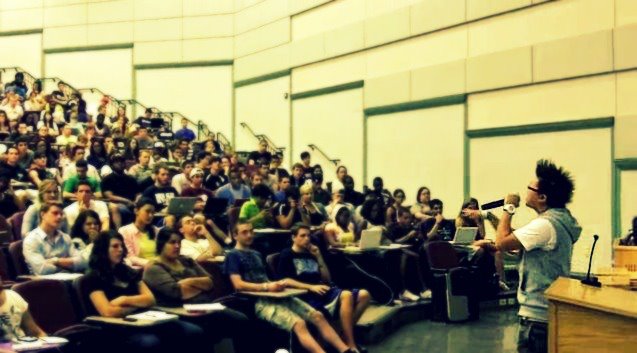 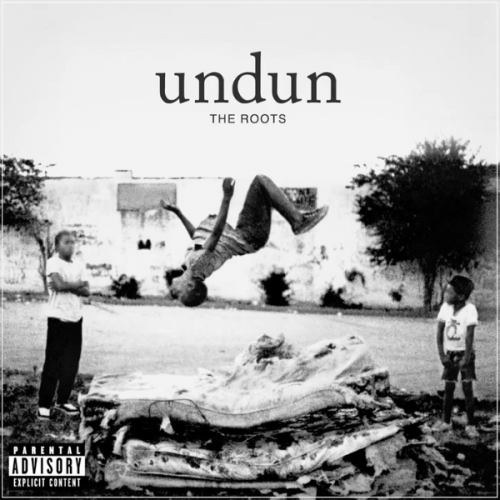 Check out this amazing single from the album Undun which is the eleventh studio album from The Roots. 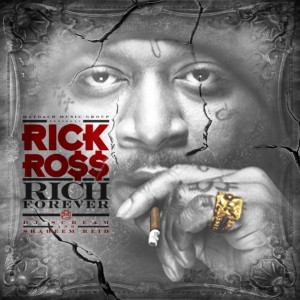