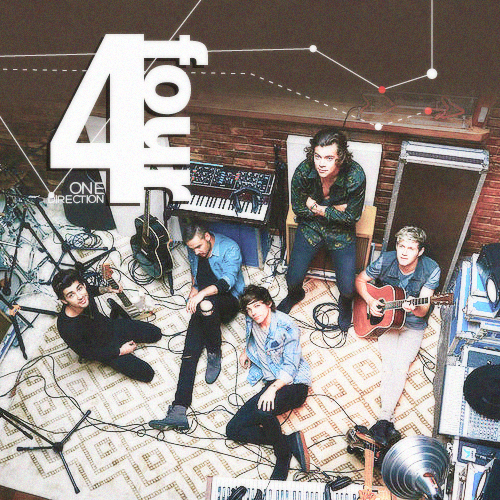 Hunter Hayes to Kick off Fall Tour at BJC, Tickets on Sale This Friday! 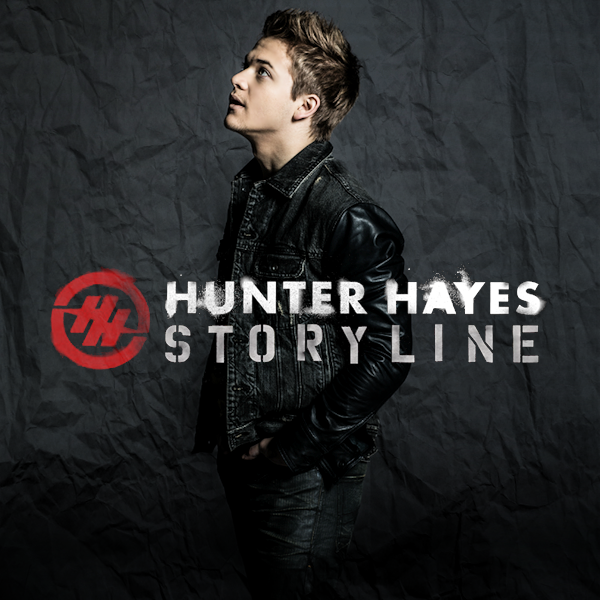 Four-time GRAMMY nominee Hunter Hayes will kick off his Tattoo (Your Name) Tour on Thursday, October 30 at the Bryce Jordan Center.  Joining him will be label mates Dan + Shay and The Railers as supporting acts for the tour.

“This tour is definitely going to be different than anything we’ve ever done before…and maybe anyone has ever done. It’s a lot of firsts not only for us, but even for the fans who have seen our show before,” said Hayes. “Every tour is all about the fans, but this one proves it. Not only are they going to be part of the show, they are the show…you’ll see what I mean!

For University Park students, tickets go on-sale this Thursday, September 4 from Noon at The Downtown Theatre, Eisenhower Auditorium, and The BJC.  Student tickets will be $17.50 and $30. Remember kids, there is a limited amount of tickets $15 off courtesy of UPAC!

Iggy Azalea and Rita Ora teamed up and brought the heat with the music video for the new collaboration, Black Widow. Released today, this music video squeezes the whole plot of ‘Kill Bill’ in five minutes and thirty seconds, spandex suits and all. From start to finish, this video is all about girl power and ‘not needin’ no man’, showing Rita and Iggy kicking ass left and right and a hard core showdown at the end with the legendary bad guy.

Give yourself a solid half hour to watch this video, one watch is not nearly enough to absorb the uncensored, hard core awesome that is Iggy and Rita in spandex performing expertly choreographed sword fights.

I hope that this offering will be acceptable for my cover song hiatus. This is one of the most amazing covers I’ve ever heard, Ingrid Michaelson covering R.E.M.

The first time I heard this was when I saw her in concert 2 summers ago. She goes on to explain this crazy story about not being able to shower before performing at R.E.M.’s induction ceremony for the Rock n’ Roll Hall of Fame, and how she did this song with a loop pedal. So, of course, it was only fair that she perform it for us after forcing us to endure this crazy tale. Ingrid started layering beats and harmonies and after a few bars of stacking, I realized it was Nightswimming. This version will never allow you to listen to the original the same again. Also it will make you want to master a loop pedal within a matter of days, at least that’s what I hear…

All I can tell you before you press play is that you will fall in love with her voice, this version, and the song itself in a matter of 4 minutes and 30 seconds. Let the love affair ensue.

Any  big concert junkies or local New Yorkers know all about the legendary Roseland Ballroom. Well, after more than 8 decades of hosting acts from Louis Armstrong to the Rolling Stones, Bob Dylan to Beyonce, they are closing their doors.

Now, a landmark venue like this cannot go down without a proper goodbye. For the past 2 weeks, none other than Lady Gaga has been performing almost every night to help celebrate the life of the Roseland Ballroom and the epic acts that took the stage there. Tonight is her final performance there, and the final performance ever at the Roseland Ballroom.

This will be a nothing short of a historic performance, but not all of us will be able to attend. Never fear, Verizon Wireless will be livestreaming the event here! The show starts at 9pm EDT, be ready for a Gaga you have never seen before!

Have you ever listened to a song for the first time and thought, “I didn’t realize until right now but this is all I ever wanted in my life”? Well that’s what this cover of Bad Romance did to me.

I was trolling tumblr, putting off schoolwork, the usual, when I stumbled upon this little gem here. I think the reasons are endless as to why this cover is one of the best things to ever happen to me. First, I love when guys cover songs that are originally sung by women. With this cover, I feel like it brings new life to the song and gives it more depth and a strong emotional connection to the listener.

Second, this version is much cooler than the original. Ocean’s smoother-than-caramel voice and the piano accompaniment give the song a more coffeehouse vibe, rather than the crazy insane Gaga presence it previously demanded. Don’t get me wrong, I’m not saying there is anything wrong with the original. I’m just saying this cover is the cooler, older brother that listens to vinyls and wears those cool suede boots; there’s just something about it that you simply cannot resist.