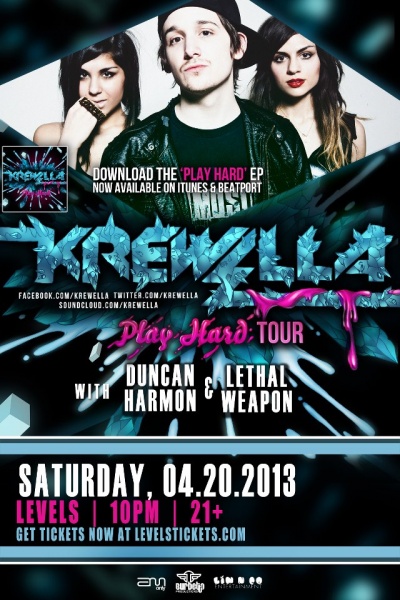 Krewella will be bringing their ‘Play Hard Tour’ to State College for Blue and White Weekend!

The show is 21+ and will certainly be a worthwhile show!

Be sure to get there early to see local PSU DJ Duncan Harmon open!

Get your tickets at:

Who’s ready to get WET? 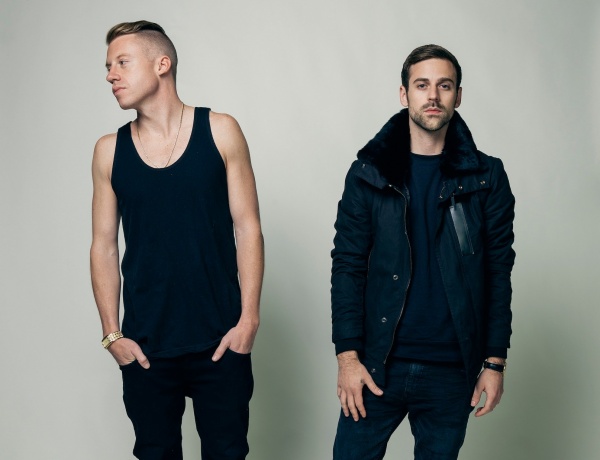 First of all, “Can’t Hold Us” is awesome.  Macklemore and Ryan Lewis are killing it right now, and everyone is becoming fans.  I will be seeing them at the Roots Picnic in Philadelphia this summer, which is the performance I’m looking most forward to.  Now Kaskade throws down a remix to this song, and it gets me even more pumped up than before.  Everyone take a listen and enjoy!

The Made in America Festival line-up has been announced, and it is AWESOME 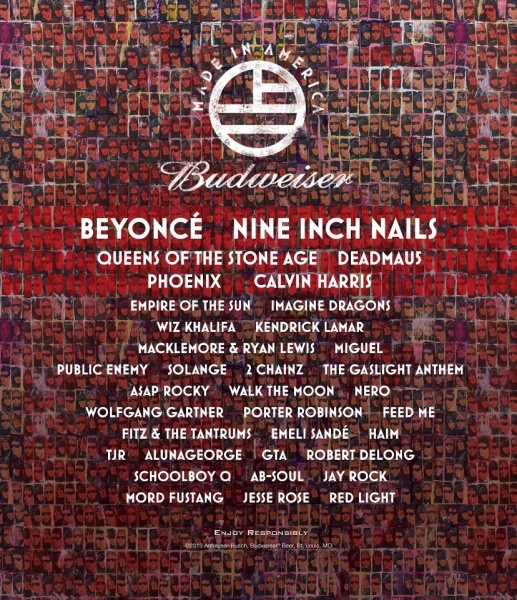 It’s official! The Made in America festival line-up has been announced! This line-up has something for everyone, and a lot of big names from their respective genres.  As the record is told from last year, this will be a festival you do not want to miss!

The Made in America Festival was created by Jay-Z last year, and held in the Benjamin Franklin Parkway, in front of the Philadelphia Museum of Art, with about 40,000 people expected to attend over the two-day event.  The festival will be returning to the spot this year during Labor Day weekend (August 31st – September 1st).  Tickets go on sale now HERE. 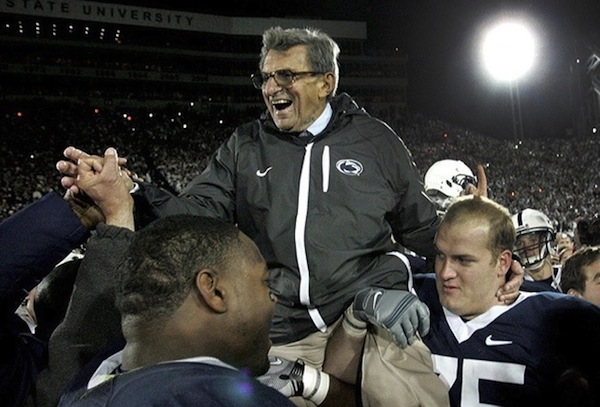 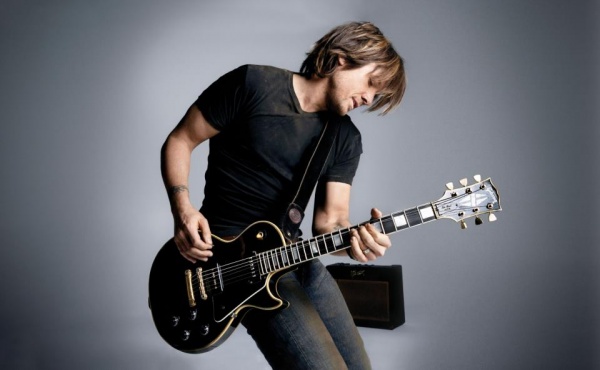 We found this playlist, and you should listen to it! Have a happy, and safe St. Patrick’s Day Penn State.  Wear green, get drunk, and have a pint of Guinness, or three!
Read More