Jay-Z Through The Years

This morning, the Bryce Jordan Center announced that Jay Z will be bringing his Magna Carta tour here to Penn State. The Brooklyn Native has been in complete control of the hip hop game for over a decade and has a reputation of putting on a tremendous show time and time again. He first burst onto the scene in 1996 with his debut album Reasonable Doubt. Since then, he has released solid album after album, produced dozens more and become a licensed MLB and NBA Agent. Also, he is a new father and is married to arguably the sexiest women  alive. We here at State In The Real decided it was only appropriate to highlight some of Hov’s best tracks over the years in anticipation of his January Show. Enjoy this one. 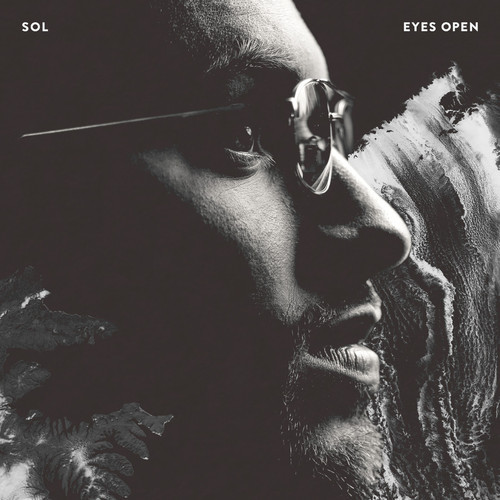 I don’t know how many of you are familiar with Sol, but if you don’t know him, he is definitely worth listening to. I first heard him this time sophomore year with his song 2020 and thought it was awesome. He has a unique voice and a flow that few can claim. His production has always been solid and he continues to grow with each new song.  He’s based out of Seattle and has been up and coming for a while now with a few albums and projects on iTunes, as well as a few free ones.  He’s one of those artists that takes the time and really puts thought and meaning behind his lyrics, something we can all appreciate.  I put his new song Tomorrow below and added the video link to his classic jam 2020. Check these out and enjoy. His next project “Eyes Open” is expected out September 10th. 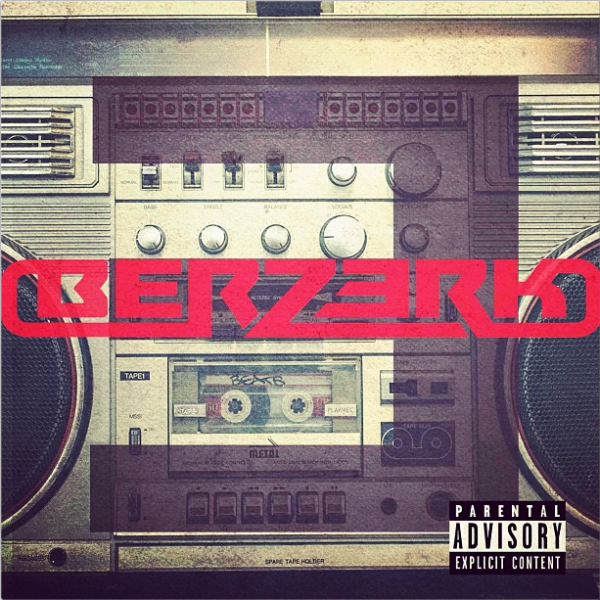 Outasight Has A New EP 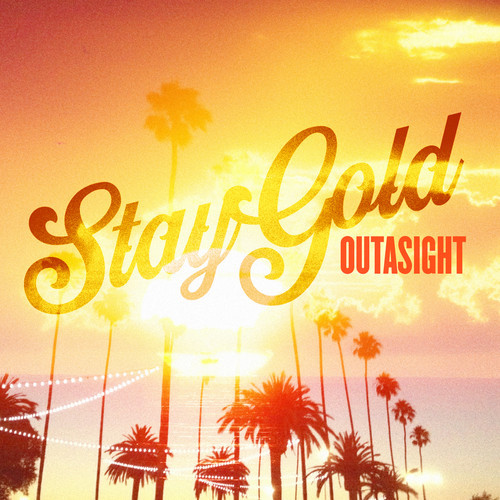 Grab a beer and sit back, it’s time for some good music. I saw a link for a new EP from an artist I wasn’t too familiar with and decided to check it out. Good news: it rocks. Outasight has a sound everyone can vibe to and it’s perfect summer music. If you haven’t checked him out, all his music is available at his website, IamOutasight.com. Enjoy.

Big Sean Has A New Song 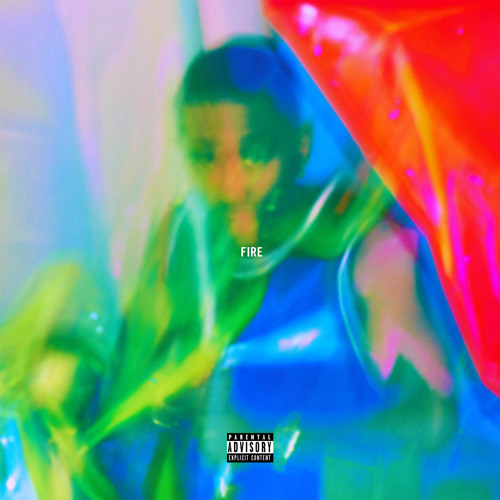 Remember when Big Sean came to Penn State and killed it? I do. It was an awesome show and really opened my eyes to the performer Big Sean is. Tonight he blessed us with a new tune and it is absolute Fire (complete pun intended). His new track, “Fire,” really sets new expectations for his sophomore album, which is dropping in just under a month. If you like Good Music, pun intended again, this is a banger for you. Enjoy. 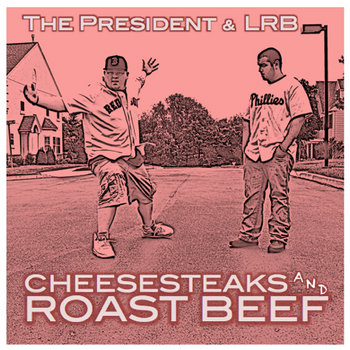 LRB has been waiting to release his new EP, CheeseSteaks & Roast Beef,  for the past few months now and the project is now available. The Penn State rapper teamed up with Boston native, The President, for the entire project. You can find the link below for the whole project, and a track called ‘Just Can’t Wait.’ Enjoy.