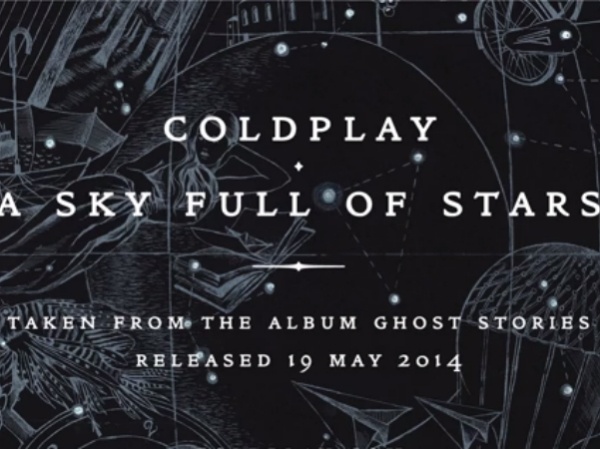 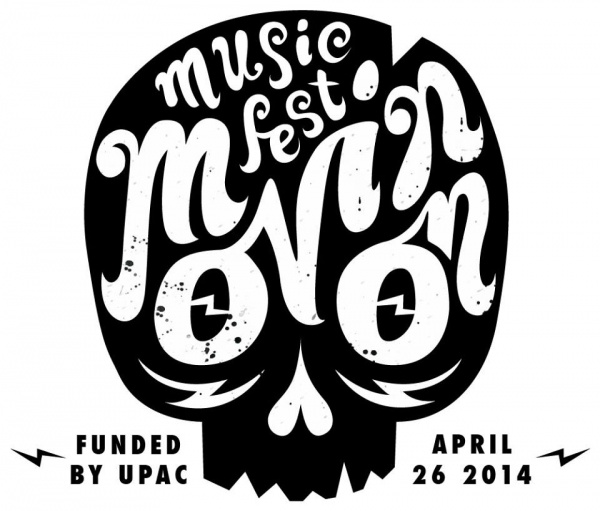 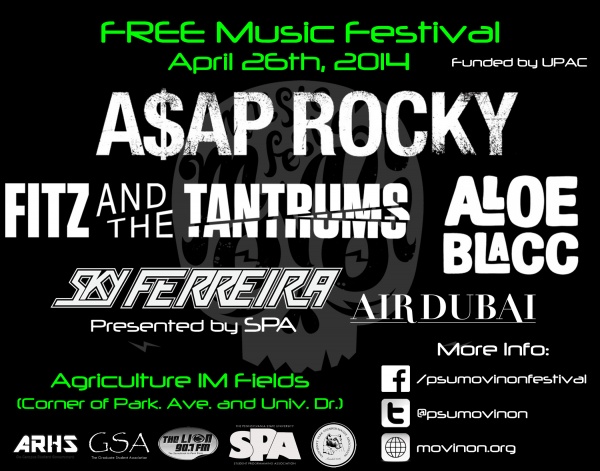 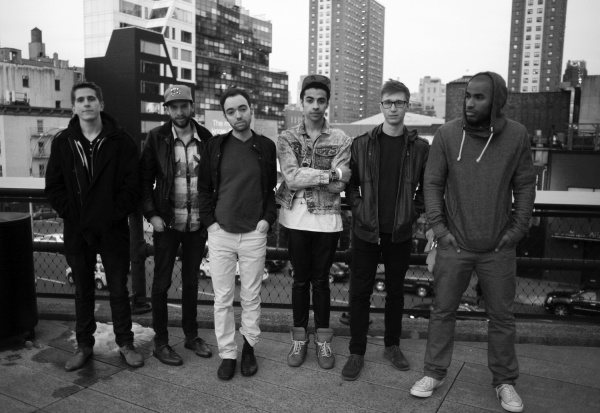 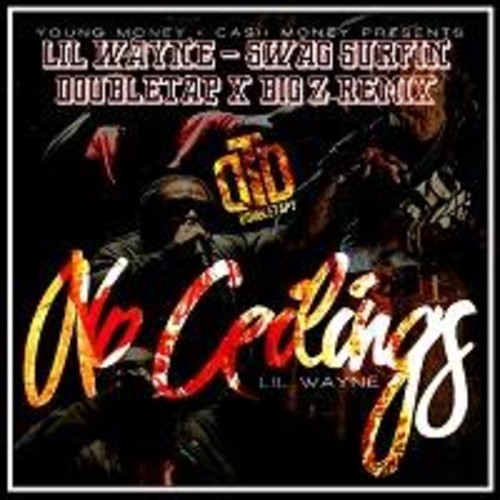 It's True!! Elvis and Tupac Are Alive! 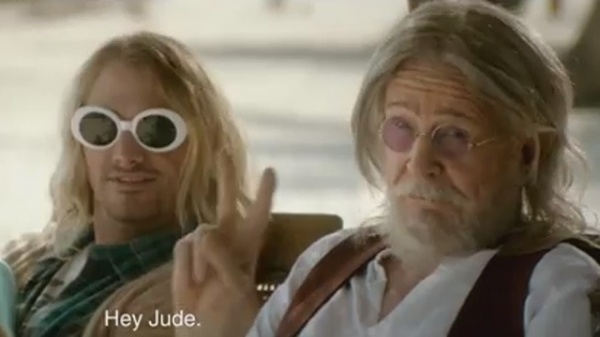 A Dutch beer company has finally found where Elvis, Tupac, and Kurt Cobain have all been hiding. The commercial, released yesterday, features several allegedly “dead” celebrities (Marilyn Monroe, John Lennon, Bruce Lee) hiding out on a tropical island, enjoying Bavaria Radler adult beverages. When they see a ship on the horizon, all of them hide and make the island look deserted. Check out the commercial below and have yourself a good laugh. 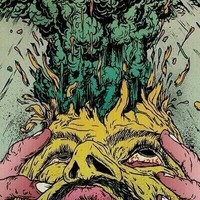 Local PSU rapper, Erv Noel has released a new track on his SoundCloud. The song is called “Untitled 50” and will probably find its way onto his upcoming untitled mixtape. The song only clocks in at 1:22, but those 82 seconds are packed with fire. Check out the track below and his other ones here.