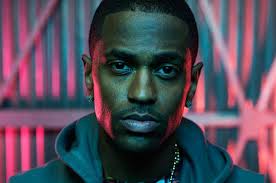 Check out the tracklist right here:

Watch out for the release of Big Sean’s new album, “Hall of Fame,” on August 27th!

Jack Johnson's New Single, "I Got You"! 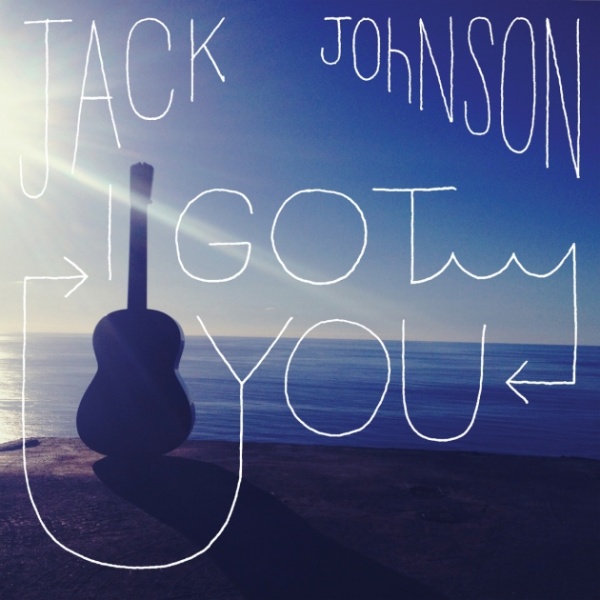 Remember the songs “Sitting, Waiting, Wishing” and “Better Together” by Jack Johnson?

Well he’s back with a new single and album!

Since his last album, To The Sea, Jack Johnson has been working on his new album, From Here To Now To You, that will be released this fall on September 17, 2013!

Check out his newly released single, “I Got You”!

New single “I Got You” by Jack Johnson

Boston’s Boy Sammy Adams and “Cooler Than Me” Mike Posner teamed up and recorded a new single called “L.A. Story.” Going along with the new single, they recently released the music video (below). “L.A. Story” was produced and co-written by OneRepublic’s Ryan Tedder and it was directed by Keith Richardson and the Hoffman Brothers.

It will be available on iTunes May 28!

Here is the music video of “L.A. Story”: 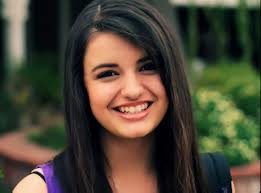 As most of you all remember, Rebecca Black, famously known as the singer of “Friday,” has covered one of Rihanna’s song, “Stay” with Dave Days. Surprisingly, it’s not as bad as most of you might think! After taking a few singing lessons, Rebecca Black has made a come back, check out her cover of “Stay” by Rihanna right here!

Have you ever heard of Fifth Harmony?

They are a new girl group of singers and they are amazing!

They all met during the X FACTOR Boot Camp and discovered they were meant for each other. The girls are Dinah Jane Hansen, Lauren Jauregui, Ally Brooke, Normani Hamilton, and Camila Cabello – all of which possess different and unique vocals, coming together and combining their voices, they are: Fifth Harmony. Also watch out for their new single coming out in the next few months! 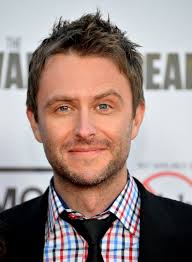 “Chris Hardwick makes regular appearances on “Chelsea Lately,” “The Soup” and “The Late Late Show with Craig Ferguson.” In 2008, he founded Nerdist, a website and podcast devoted to all things nerd related. In 2010, he shot TV pilots for HBO, NBC and Comedy Central, recently wrapped a pilot with Funny or Die for TBS and is producing an animated pilot, “Hard ‘n Phirm’s Musical Timehole,” for IFC. Many weekends out of the calendar year, he uses an electric amplification device to make strangers in comedy club settings like him by telling jokes, most likely due to a deep-seeded need for attention that was forged during his tormentingly unpopular junior high years. Additionally, he has played at numerous comedy/music festivals including Just for Laughs, US Comedy Arts, SF Sketchfest, SXSW, Coachella and Bumbershoot.

All Comedy Month events are free and ticketless for students with Penn State University Park student photo IDs. Students will be admitted on a first come, first serve basis. If capacity is not reached, members of the general public may be allowed in for free.

For all of you “Walking Dead” fans, he is also the host of the show that comes right after called, “The Talking Dead.”

Check out this clip of his stand-up!