8 Study Playlists From 8tracks.com You Need 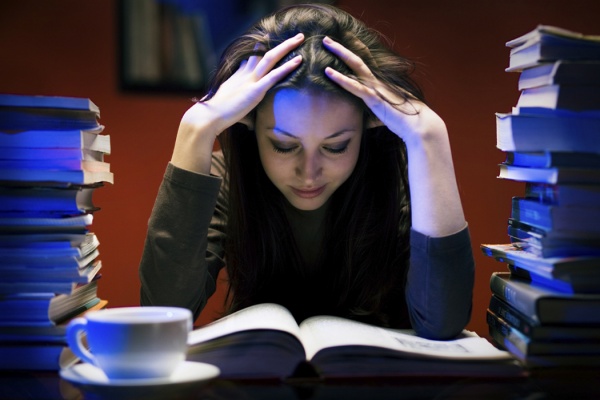 Movin On’ 2013 was great. Consequentially, your legs are sore. You slept in. Great! However, this morning (or afternoon), the realization inevitably dawned on you: finals are here. Great. Now, you’re off to research. We feel your pain.

The intense studying does not have to be accompanied by silence. Instead, here are 8 great playlists from 8tracks.com to get your mind going!

Good luck and godspeed, from SITR. 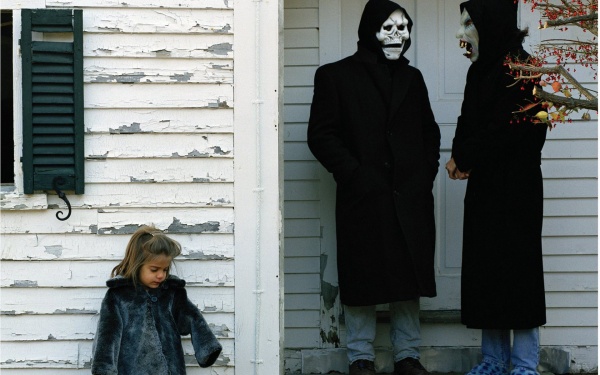 Ladies and gentlemen, we are one week away from Movin’ On. One. Week. Away.

Now, there’s plenty of reasons to be excited for the end-of-year free music festival. But we are especially excited for Brand New. If the concert they will give next has half of the ambiance, half of the crowd excitement, or half of anything in this video–taken from their performance at the Electric Factory two years ago– we’re looking forward to an unforgettable act.

One week, ladies and gentlemen. One week. Stay strong! Macklemore & Ryan Lewis are back with another killer vid, and here it is. It’s for the single “Can’t Hold Us,” off the LP The Heist, which you’re already well familiar with. Nothing more needs to be said. It’s all eye candy from here on out. Check it out below! 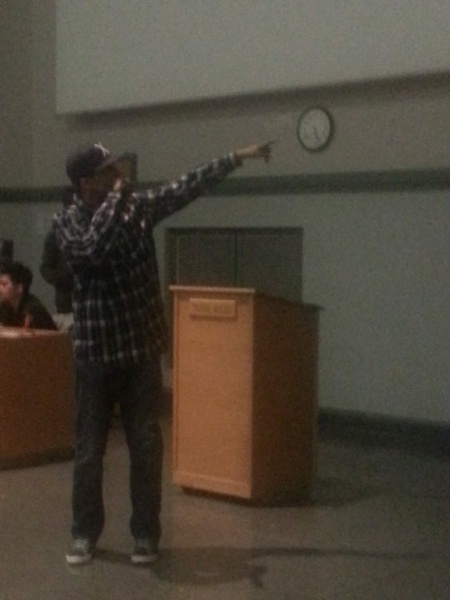 Hailing from State College, indie garage-funk band Pantomime Dame aims to make you dance and bob to the beat. Inspired by Big Baby Belle and John Gagen, their sound is unique, to be sure–accompanied by crunchy guitar, distinguished rhythms, and soulful wailing.

The band is relatively new to the scene, having dropped their first EP Airplane just this past summer. You can download it for free over at their Bandcamp page. Watch out for them taking the stage at tonight’s Movin’ On Battle of the Bands! 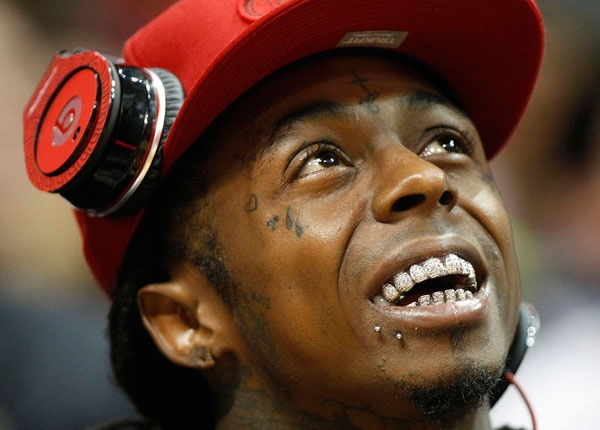