McKean Hall's 3rd Floor Does Their Own Harlem Shake 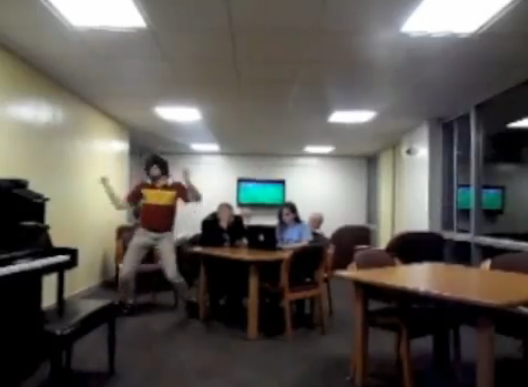 Wednesday on a Midnight. What’s there to do? What productivity is to be achieved? Perhaps a little studying? Homework? Even, God forbid, ALEKS?

Nah!  How about making a Harlem Shake video?!

This is exactly what the 3rd floor of McKean Hall did last night–or, perhaps more accurately, this morning. SPA and the Lion Ambassadors already did their own videos, so why not? Check it out the East antics below.

Also, don’t forget that a massive, open, Penn State-wide Harlem Shake is going to be produced the next Friday, the 22nd. 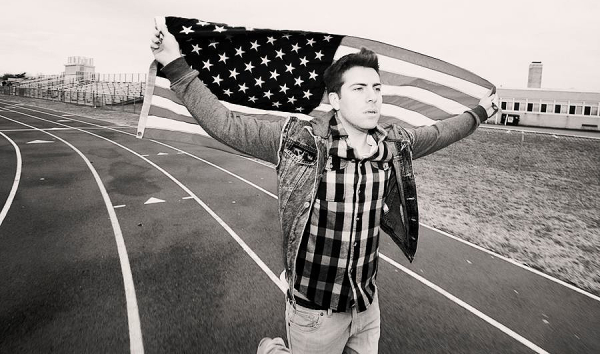 Semi-local rapper and UPenn graduate Steven Markowitz, aka Hoodie Allen, is unstoppable. Recently he’s been blowing up like a Michael Bay film; with the LP All American that peaked iTunes’ charts and a sizable catalog of free digital albums (which we’ve covered before), he’s got the goods. Today he dropped his newest bass-tumper, “Cake Boy,” and we at SITR say it’s dope.

Filled with sweet rhymes, clever analogies, fast rapping, and all sorts of show-stopping hip-hop goodies, check out the music video below! 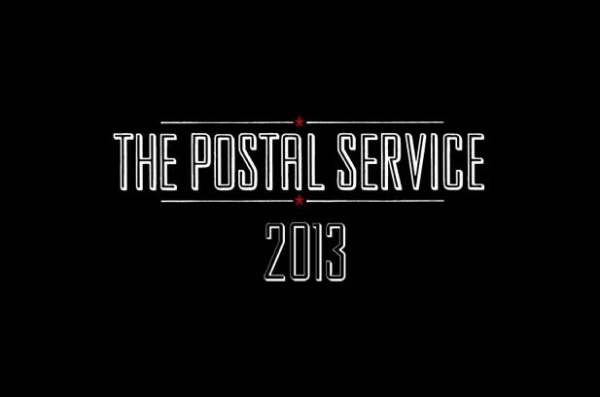 Ever had to be somewhere on campus when you suddenly realized: “Darn. Where the heck is Elliott building? I have an appointment in 30 minutes and have no idea where it’s at…” Of course you have!

Well, here’s your solution (at least if you have a device with Google Android on it.) The Unofficial Penn State Map app version 1.2 was just released today. It’s compatible with Android 3.1 and up. Grab it on the Google Play app market now! 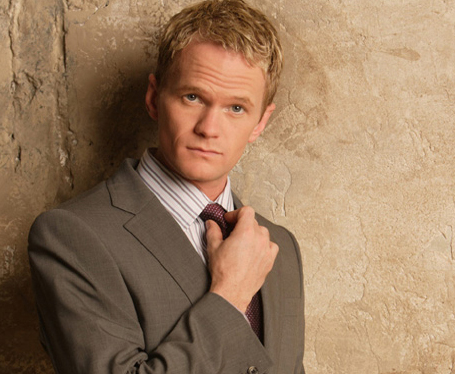 Do you yearn for the good old days, during which young men and women dressed their best before going around and about on campus? If so, this may be the movement for you.

Established just this past week, Suit Up State, currently a Facebook page, aims to “start a campus wide movement to class up the university and bring back the old time college charm by suiting up” with weekly events. Here’s the current lineup:

Considering the modern prevalence of sweatpants here, it’s ambitious for sure. Does it sound appealing to you? Then head on over to the Facebook page, and embrace your dapper collegiate side!