Study Playlist: Because "Study Rock" is a Lie. 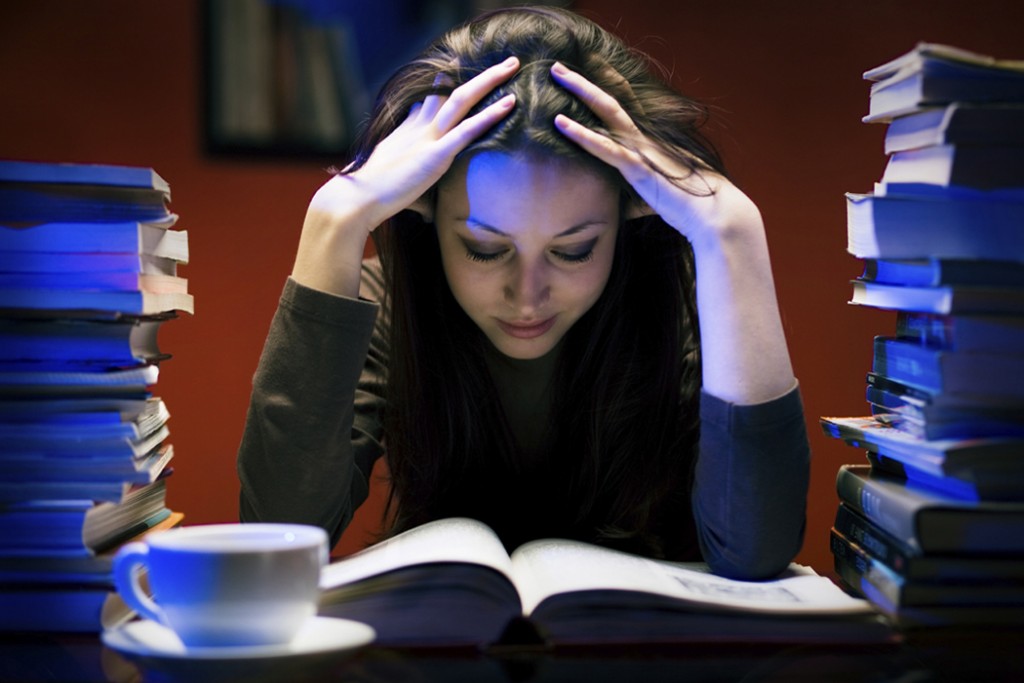 OK, let’s face it, we all love a little “Study Rock,” but here’s the thing: when you have that softer playlist going, inevitably you’ll come across a track that you love. Then, you’ll start focusing on how awesome the music is, and you’ll stop studying, and it’s all downhill from there. Before long, you’re rocking out to Iron Maiden and the Black Keys, and you’re none the wiser for your final in, like, an hour.

Don’t fall for the trap of “Study Rock”. Instead, here’s 5 melodic–and even symphonic–compositions to help you actually succeed this upcoming week, specifically tailored for your study patters.

1. Getting going is melancholy:

2. But then, you get into the groove of things. Real Harvard stuff, we’re talking about:

5. The final push; no more games, no more child’s play:

7. And, finally, for when you still fail your finals: 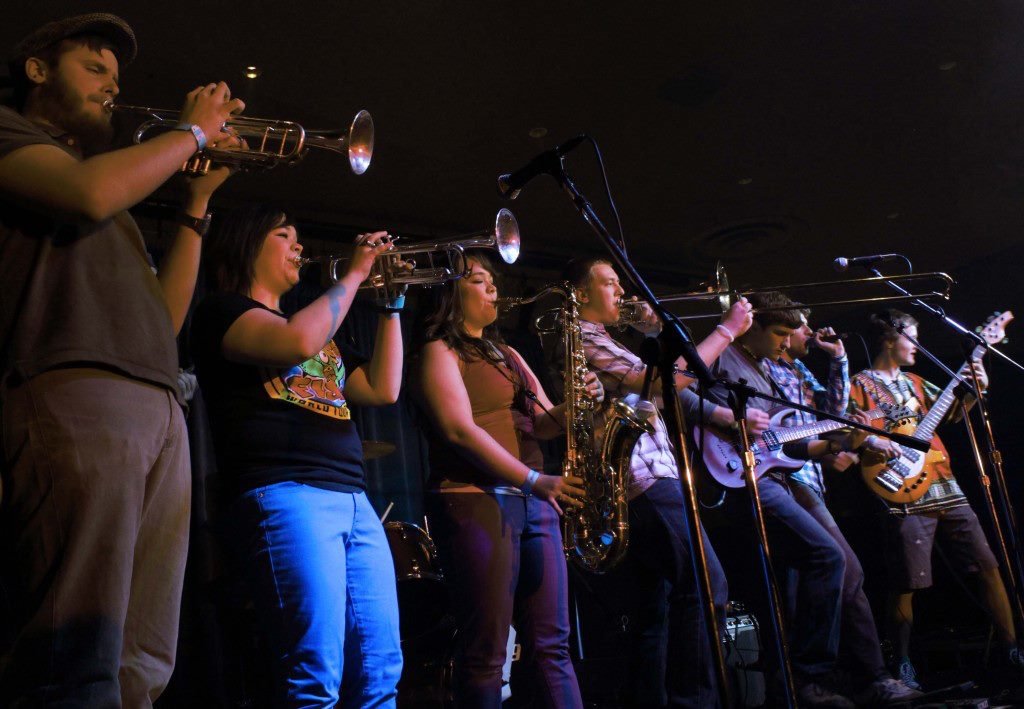 Any ska fans in the house?

Local band the Wondershop Showdown is throwing a free show tonight at their house, complete with complimentary beverages and four live acts!

Taking place at 8:00 tonight at 163 E Park Ave, swing by for a thoroughly authentic State College in-house ska romp. The following acts are going to be there:

Here is the link to the Facebook event. Solid work, guys! 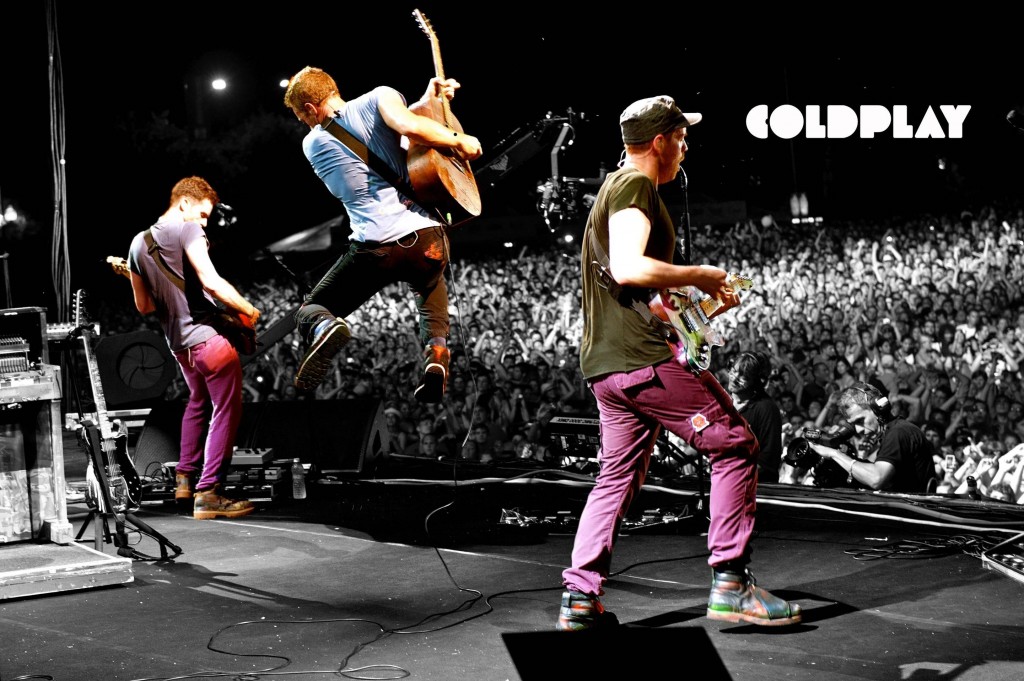 At the risk of sounding hipster-ish, I started listening to this little band when I got X&Y from my local library. It was summertime. We were on the outside porch. We were grilling out, or doing crafts outside as a family, or something. I put the CD on, and played it just loud enough over the stereo.

My dad asks, looking up from the burgers at hand, saying: “Who is this?”

Yeah, I liked them too.

Little did I know, however, that I would end up loving them. I bought my own copy of X&Y shortly thereafter, and now I know it intimately, not unlike a close friend. Coldplay’s brought something to my life, which is amazing to think, because they are undeniably one of the biggest bands in the world right now. Despite this fact, they have a way of speaking to all of us fans on an individual level, don’t they?

I believe that there are a lot of cruddy, overproduced, half-assed tunes you’ll hear if you turn onto virtually any radio station. Then there’s Coldplay–not one of them. For that, I’m thankful.

I remember catching up on all the latest gossip of their newest album, and the single “Charlie Brown” got leaked in a live concert video. As one YouTube commenter put it: “This song is an atomic bomb of love and joy.” I couldn’t say it better myself, so here’s the music video.

And for every incredible, heart-racing, stadium-exploding anthem they have produced, they also have a little-known, slower, powerful  little song, or two, on each of their albums. “Amsterdam” is one such song, off of their impeccable A Rush of Blood to the Head.

And finally, there’s “Speed of Sound,” the song which originally converted me to the blood of Coldplay fandom.

I love you, Coldplay. Thank you, and keep it going.

Penn State’s PRSSA is hosting their semi-annual event, Electric State Battle of the DJs at Indigo Nightclub on November 28, 2012. The DJ battle will open up for Go Go Gadjet, a cover band that is a weekly staple at Indigo. The battle will close with a performance by hip-hop dance group, Whiplash.

Four DJs will compete against one another to see which DJ is superior.  The DJs will each spin for 20 minutes, and the audience members will choose the winner.  The winning DJ receives eternal bragging rights and the opportunity to spin between Go Go Gadjet’s sets later on that night. The DJs include: Michael Lin, John McKenna, Daniel Karo and the duo of Keegan Tawa and Andy Fitton.

Executive Director Mike Pendleton is planning for a huge turnout at this semester’s event: “Spring 2012’s Electric State Battle of the DJs had more than 500 students in attendance; we predict that we will exceed this number for our third Electric State.”

The event will be from 9 p.m. until 11 p.m. Arrive early to receive a free 22 ounce Bacardi drink and t-shirt for the first 25 people through the door. Go Go Gadjet will be performing from 11 p.m. until 2:00 a.m. Cover charge for attendees will be $4 at the door. This is a 21 and over event. 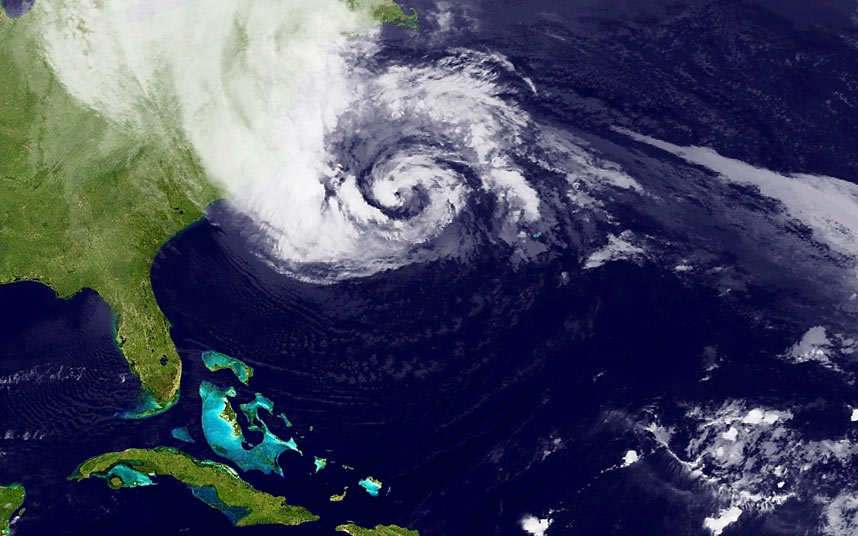 Well, Hurricane Sandy happened. Classes were cancelled. Students were freaked out. It rained. A lot.

But now, the storm is over–or, at least, it’s died down to a miserable mistiness. Everything’s back on.

We at State In the Real understand your potential disappointment, and so, for your fine Tuesday afternoon, here is Hurricane Sandy Playlist, Part II.

(Fun fact about the Something Corporate song: if the lead sing’s voice sounds familiar, it’s because that’s Andrew McMahon–aka the mastermind behind Jack’s Mannequin. We’re kind of fans.)

…And finally, because every great playlist deserves either some Jack Johnson or Sufjan Stevens, we give you both.

Have a fun and productive Tuesday everyone!

Warning: R. Kelly about to release more "Trapped in the Closet" – a lot more. 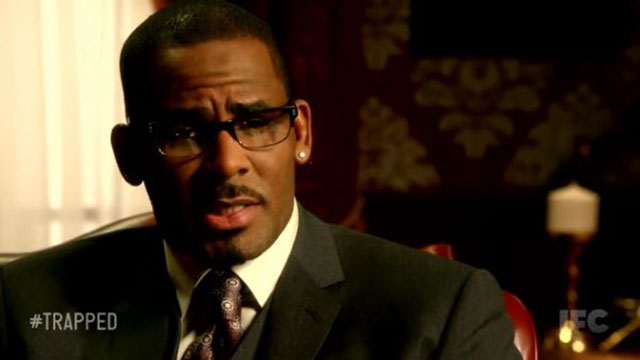 We’re not even kidding.

According to a new scoop from our friends at Pitchfork, the R&B icon has been working hard on continuing his signature epic musical saga. “‘Trapped in the Closet’ is forever,” he says, “I’ve got like a hundred chapters to come.”

Any big R. Kelly fans out there? If so, for you it looks like Christmas is arriving early! This Black Friday, to be exact. Check out part 23 below.

God help us all.