Roustabout! Presents: EROS AND THE ESCHATON at Chronic Town 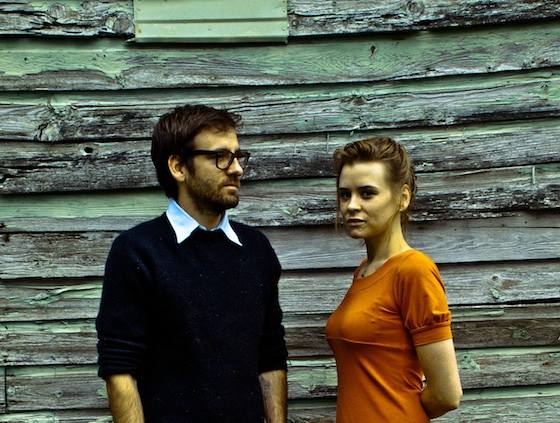 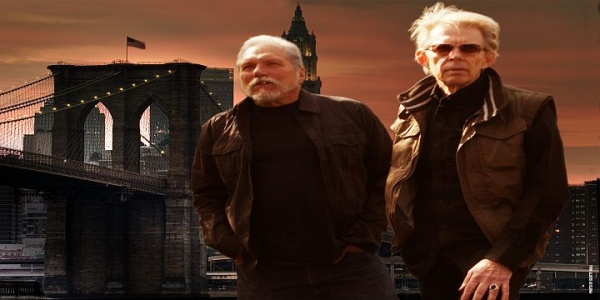 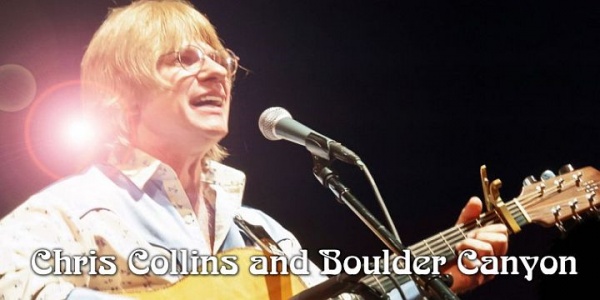 “A Tribute to John Denver with Chris Collins and Boulder Canyon”
Saturday, November 9, 2013 | 8p
PRICING: $35 (Plus $3 ticketing fee per ticket)

Ronan Tynan to perform at The State Theatre