Eric Hutchinson to perform at the Nittany Block Party!

The third annual Nittany Block Party will begin at 5:30 p.m. on Friday, August 30 on Pollock Road in front of the HUB-Robeson Center. The event is free and open to the public. Pop recording artist Eric Hutchinson will headline the event. The event will also feature performances by student groups, food and activities from multiple organizations. This event is sponsored by Union and Student Activities, New Student Programs and the Student Programming Association. 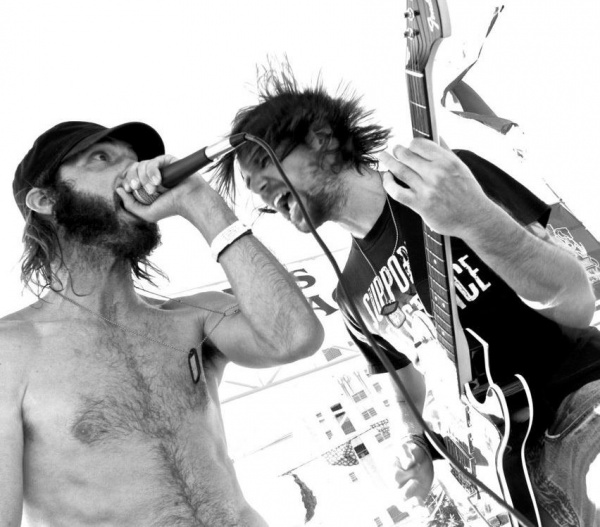 Rebel Inc. from Baltimore, MD is a Metal/Punk band is set to play The Arena in State College on July 26 at 10:30pm. They have played with Chevelle, Seether, Fuel, Anti-Flag, Hed pe, Kottomouth Kings, Otep, Red Jumpsuit Apparatus, COLD, and more. Headlining Rock The Farm Fest in OHIO with Bobaflex. Their new album has been a “Pick of the Week” on Vh-1 Classic’s THAT METAL SHOW.

Come out and see them live at The Arena!

UPDATE: THIS EVENT HAS BEEN OFFICIALLY CANCELLED, via the Facebook Event Page.

With every END… there is a new BEGINNING.
Life In Color returns to State College, PA for the Rebirth Tour!

Check out our coverage of Night 1 at Dayglow in 2012 HERE.

Check out our Facebook Album from Life In Color’s last trip to Happy Valley HERE. 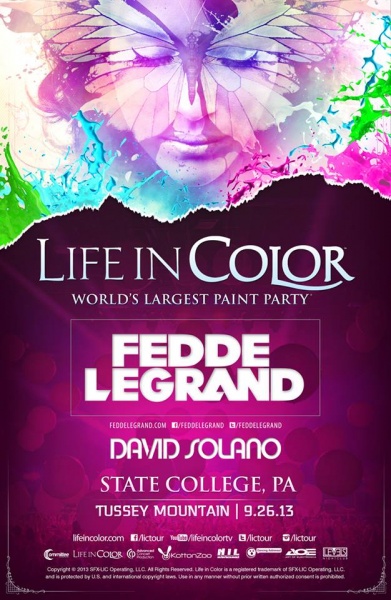 Check out our Life in Color 2013 Spotify playlist:

Check out our video from Dayglow at the BJC in 2012:
Read More

Happy Together Tour 2013, Music of the Sixties at Penn State 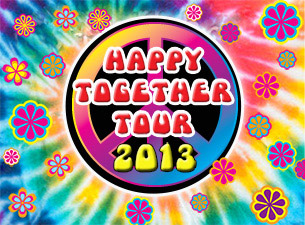 Celebrate the Music of the Sixties

“Happy Together Tour 2013 will be the biggest and most successful tour we have done in the past 7 years,” states Mark Volman (aka “Flo”) of The Turtles featuring Flo & Eddie. “The groups on this year’s show bring with them hours of hit songs and memories certain to please every fan of the 1960’s. We are so excited to be a part of this great show. You don’t want to miss it!”

In all, the five artists on this year’s tour have over sixty Top 40 hits to choose from, including six number one songs.

“Happy Together” by The Turtles hit #1 on the charts in 1967 (displacing the Beatles’ “Penny Lane”) and remains a staple on classic rock radio to this day. Although their biggest hit and signature song, it’s just one of their nine Top 40 hits, which includes such popular songs as “She’d Rather Be With Me,” “Elenore,” “You Showed Me” and “It Ain’t Me Babe.” In 1968, far ahead of their time, they would release one of music’s first concept albums, The Turtles Present the Battle of the Bands, where they pretended to be eleven different bands with different names, each providing a song in a different genre. The album — which showcased their incredible range of vocal talent — spawned the hits “Elenore” and “You Showed Me” (both peaking at #6 on the Billboard charts).  The band has sold over 60 million albums worldwide and continue to please audiences with their fun-filled performances.

Chuck Negron co-founded the hugely popular, multi-platinum band, Three Dog Night in 1967. The group went on to become one of the most successful bands of the late 60’s and early 70’s with 21 Top 40 hits and three number one songs including “Joy to the World,” “Black and White” and “Mama Told Me (Not to Come).” The band’s first gold record was “One,” which featured Chuck on lead vocals as did “Joy to the World” and many other of the band’s biggest hits including “Old Fashioned Love Song.” Chuck has kept the music that he helped make famous “alive” by continuing to perform throughout the decades.

Gary Puckett & The Union Gap was one of the most successful musical groups of the sixties, boasting five Top 10 singles. Gary’s unmistakable signature voice garnered six consecutive gold records and top tenBillboard hits such as “Young Girl” and “Woman Woman.” In 1968, Gary Puckett & The Union Gap sold more records than any other artist including the Beatles. Gary Puckett has performed on more than thirty network television shows and prime time specials during his career, even adding a command performance for the President and Prince Charles at the White House. The Union Gap disbanded in 1971. Gary continues to tour nationally and internationally.

“Indian Reservation” by Paul Revere & The Raiders hit #1 on the charts in 1971, selling over 4 million copies which made it the biggest selling single for Columbia Records for almost a decade. This massive hit followed quite a few that came before it from the band including “Kicks,” “Hungry,” “Just Like Me” and “Good Thing” (as well as the Mark Lindsay Top Ten solo hit, “Arizona,” from 1970). In all, the band would achieve no less than fifteen Top 40 hits, five going Top 10. In February of this year, Mark released, “Like Nothing That You’ve Seen,” ultimately described by Little Steven on Sirius/XM Radio’s “Underground Garage” as the “coolest song in the world.” A full album, via Bongo Boy Records, will be coming out this summer.

Aficionados of the 60’s pop classics have cause to rejoice with the return of Gary Lewis & The Playboys. It was the summer of 1964 when Gary Lewis & The Playboys were discovered by producer Snuff Garrett. By the following year, they had a song go straight to the top of the charts called, “This Diamond Ring.” After the second hit titled, “Count Me In,” went to number two, Gary and the band proved they would be a continued success. They followed with more Top 10 songs such as “Save Your Heart for Me,” “Everybody Loves A Clown,” “She’s Just My Style,” “Sure Gonna Miss Her” and many more (seven in all). In 1965, Gary, himself, was Cash Boxmagazine’s “Male Vocalist of the Year,” winning the honor over other nominees Elvis Presley and Frank Sinatra. He was the first and only artist during the 1960’s to have his first seven releases reach Billboard magazine’s Top 10 on the Hot 100 chart. Still going strong, Gary released a new single last year titled, “You Can’t Go Back.” 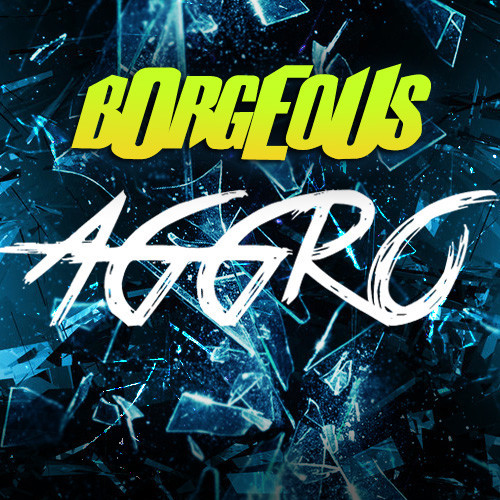 Our close friend Borgeous all the way from LA has dropped his newest remix of Goodies by Ciara!