An exclusive video interview with Koji 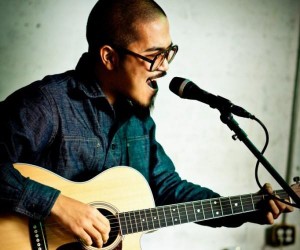 A benefit house show was played for THON Day 1 and 2, which Featured Koji, Topher (Christopher Stephenson) and many other artists with stunning skills. Here is the exclusive video interview with Koji on 2/5/2011. He will be back later this semester.

Here is the link to his Myspace page, I suggest you check it out. http://www.myspace.com/kojisaysaloha 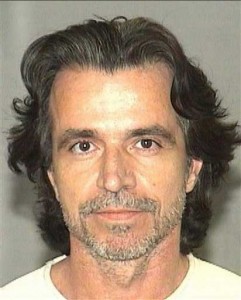 Yanni has been arrested in the past, but who hasn’t?  Come check out this jailbird at the Bryce Jordan Center at the end of March.  There should be security there so we all will be safe.  Yanni is said to be part of the “new age” genre, but really more sought as a contemporary instrumental. 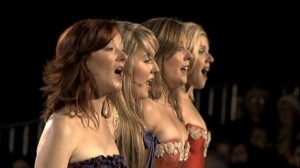