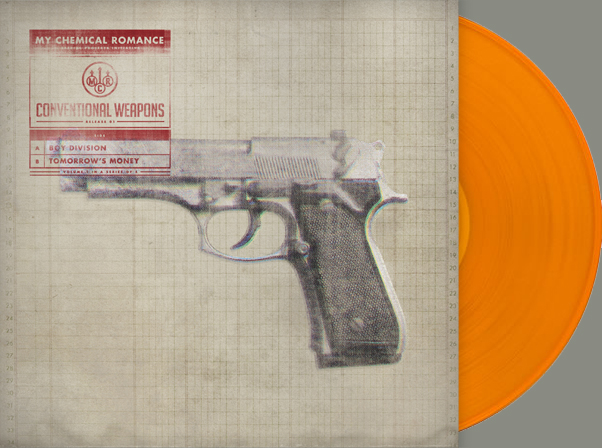 My Chemical Romance will be releasing a collection of new music over the coming months.

The band have confirmed plans to release 10 new tracks over the next five months as part of their Conventional Weapons series via their official website.The songs were recorded in 2009 during the sessions for their fourth studio album, which they then ditched to record their latest record Danger Days: The True Lives Of The Fabulous Killjoys.

‘Boy Division’ will be the first track to receive a 7″ vinyl digital release on October 30, along with B-side ‘Tomorrow’s Money’.

“Beginning in October we will be releasing two songs a month for five months,” Frank Iero explained. “10 songs in total from the Conventional Weapons sessions we did back in 2009.”

The full track-listing for the Conventional Weapons releases is as follows:

Every Time I Die – Concert Footage

Hardcore legends Every Time I Die perform at the HUB Center’s Heritage Hall with Kills and Thrills, GIRLFIGHT ,and Red Hands, brought to you by The Asylum Club on April 19th. 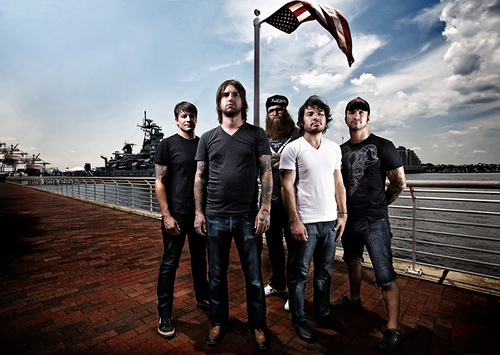 “Every Time I Die is a five-piece Metalcore band from Buffalo, New York, founded in the winter of 1998. Though popularly classified as Metalcore, Every Time I Die’s sound also contains elements of Southern Rock and Math Metal. Their lyrics are often satires of society and deal with familiar phrases and twists on certain subjects. The band just signed to Epitaph Records.” – Sputnik Music

Red Hands performed at the HUB Center’s Heritage Hall with Kills and Thrills, GIRLFIGHT , and hardcore legends Every Time I Die brought to you by The Asylum Club on April 19th. 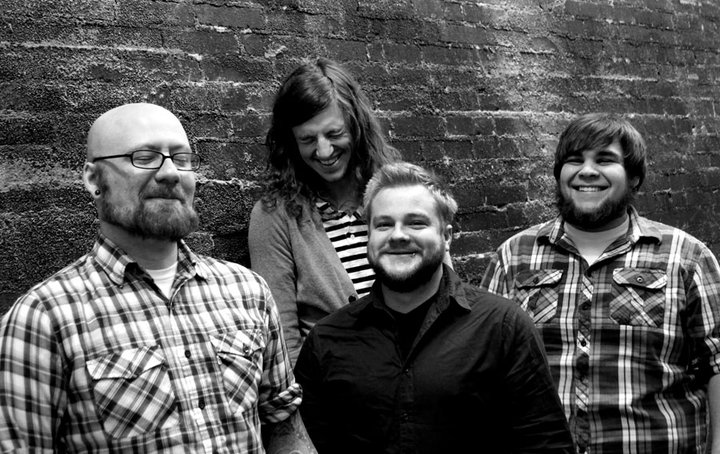 Red Hands has emerged in the Pittsburgh scene with a sound that is raw, dark, full, and genuine. With dynamic guitar tones and a precise rhythm section, Red Hands presents a musical package that can be enjoyed and appreciated by listeners young and old, musically educated or ignorant. Their lyrics relay important messages and their melodies are carefully crafted to bring about the full effect. Together they collide to create a unique sound that is sincere and driving. Red Hands is guilty of just one thing: right or wrong, they create music they believe in. Not because of what’s on the radio, but because of whats in their hearts. And in a world where everyone has Red Hands, why not be guilty together?

Kills and Thrills performed at the HUB Center’s Heritage Hall with Red Hands, GIRLFIGHT , and hardcore legends Every Time I Die brought to you by The Asylum Club on April 19th. 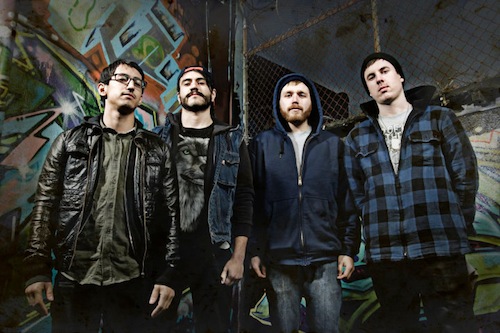 Loud, pissed, dirty-riffed Hardcore/Rock and Roll from New York! Since their formation, Kills And Thrills have worked tirelessly to lay the groundwork on which their band would grow upon. Whether it be an audience of five or five hundred, you can expect the same relentless wave of energy Kills and Thrills delivers on stage. Born on the ethic of DIY, Kills and Thrills have been touring full time for the past three years with one intention…. to build a solid fan base in their country and around the globe. 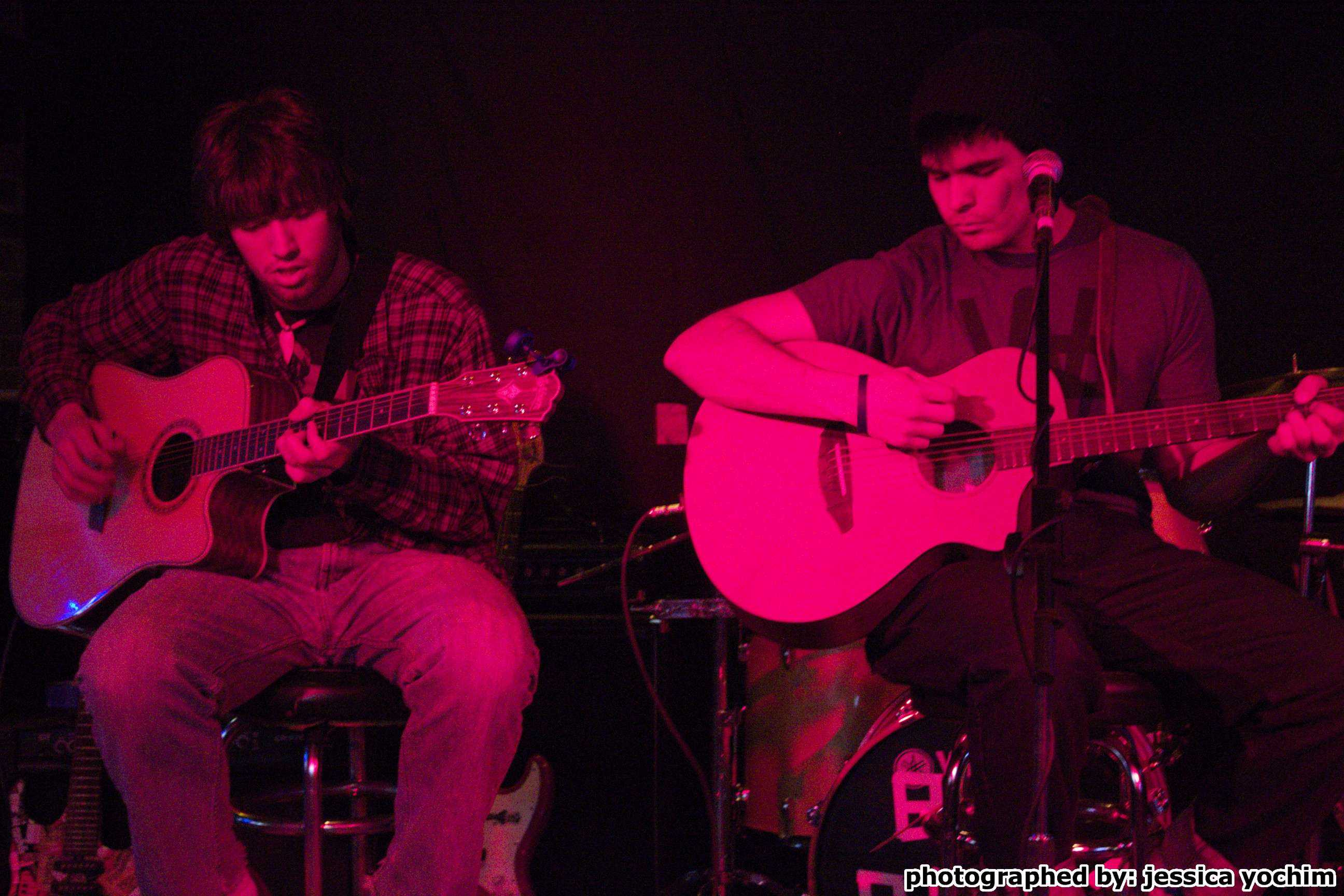 The Heebie Jeebies performed at the Phyrst Jam Sesh Battle Series, and Topher Stephenson and Isaac Bishop also talk to us on The VIP Room brought to you by 90.7 The LION FM.

Check them out at The Darkhorse Tavern on Wednesday May 2nd!