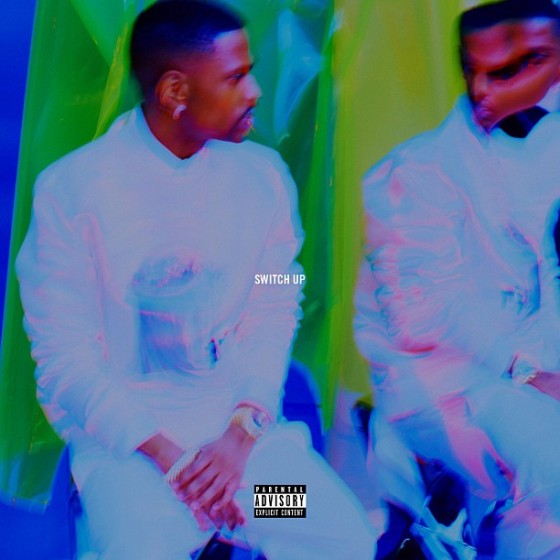 Attention hip hop heads: we have new Big Sean for you. His new album, Hall Of Fame, is slated to come out in early September and is expected to turn heads. He just released a new single with Common called, “Switch Up”. It’s a solid tune but has a different vibe than the recent Big Sean releases we’ve heard.  One of the stranger things about this song is there are rumors it’s a Cudi diss song. Cudi left G.O.O.D Music a few months ago and apparently Big Sean and Common are not too happy about it. Check it out and Enjoy.