Tina Letter
Mainstream Music, Music
Comments Off on Blink-182 is Back In the Studio! 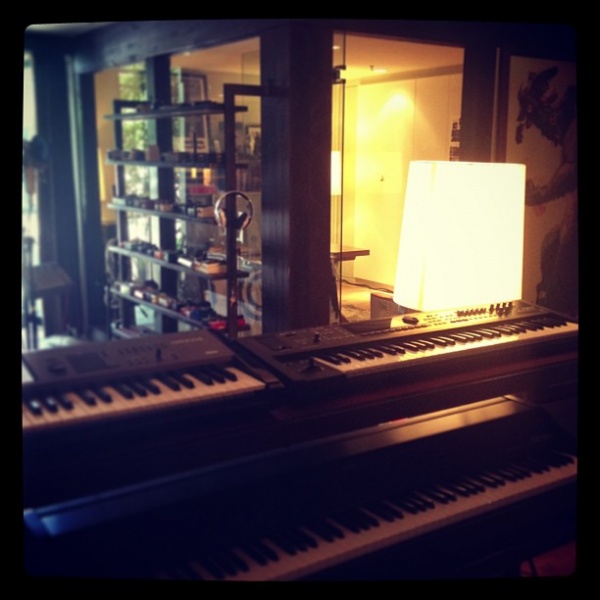