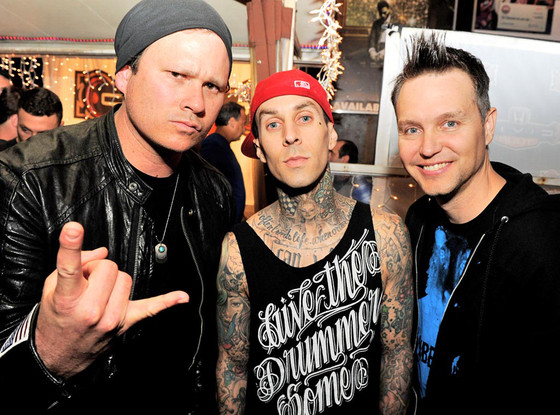 The OG’s responsible for the second wave of pop punk reinvention are back at it! Just as blink-182’s Untitled album officially turns ten years old, the boys have announced that they are going to begin recording a new one within the next few months.

It seems like only yesterday when blink-182 landed at No.3 on the national album chart. This spawned two hit singles and multiple videos. 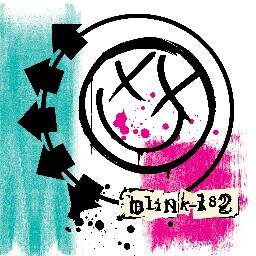 Fans absolutely loved it but the band had a hard time coming to terms with the new, more serious direction they were taking. The weirdness drove the band apart, but a few years later, because of the severity of Barkers heath condition after a plane crash that left him with third degree burns, the band became close once again. I guess this is growing up.

The band has come back to us and for the past few years they have been rocking out on an amphitheater tour. They took a huge risk, thinking they could fill stadiums full of the adoring fans they had left so long ago, but they did it and then some. Now talk of the beginnings of a new album has fans in a frenzy.

Check out part of an article with LA Times:

After leaving longtime home Interscope Records, Blink is in talks for a new deal. It expects to record new material within the next 90 days. Nostalgia surrounding the 10th anniversary of “Blink-182” notwithstanding, the idea is to channel the 2003 mojo into the new material.

10 years ago today the untitled blink-182 was released. thanks to everyone who checked it out! here’s to the next 10 years. blink-182 life.

The album is expected to come together in the same fashion as the Untitled album did a decade ago. While Untitled was the absolute best all around album blink-182 ever recorded, and it will be extremely difficult to top, we are still hoping that it will be just as good.

Checkout the Untitled album below and brush up on your blink because the new album is due out next year!