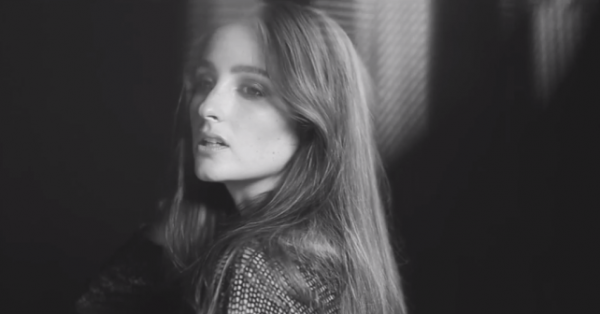 LA-based brooding balladeer BANKS doesn’t just make music, she fills the space between heartbeats and gives sound to the sweet, searing silence of the night. Stark and soft in the same breath, the porous production drips darkness over the sexuality she smears across her catalog of tracks, creating a musical guise that condenses fear, lust, and despair into one wonderfully breathtaking style. She’s gripped the masses with “Warm Water” and “Fall Over,” and with her latest release “Waiting Game,” she tows the luxurious line between Lorde and The Weeknd to create an eclectic R&B record with a lovelorn hook that echoes into the star-studded sky, foreshadowing a prosperous musical future for the young chanteuse.