Chance The Rapper & The Social Experiment Release "No Better Blues" 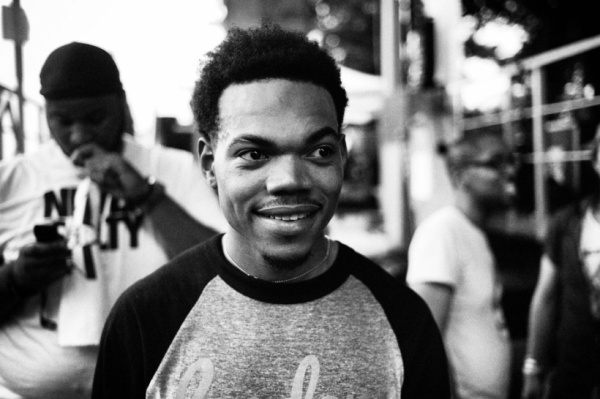 Being from Chicago it’s only natural that I love Chance The Rapper. I’ve been following him since he was performing local shows at the University of Illinois, and seen him emerge as one of the brightest talents in the music industry. Chance is coming off his most successful year yet, and its no secret everything he touches turns to gold. His record “Wonderful Everyday: Arthur” received amazing reception and he capped of his summer headlining Lollapalooza. This afternoon he brightened up our day with the release of his new song “ No Better Blues”.

For “No Better Blues”, Chance once again teams up with his band The Social Experiment to create a soulful filled track with blues influences and no shortage of hand clapping. The release is a must hear and if it’s any preview for what’s to come, then we’re in store for another spectacular year of music from Chance The Rapper. Check back with us for any news on upcoming releases, but in the meantime take moment to listen and download “No Better Blues” below.