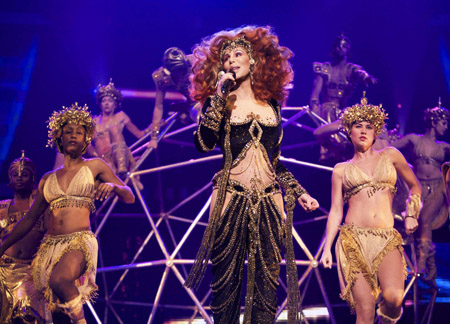 Pop superstar, Cher has announced new dates for her D2K tour that will include Penn State’sBryce Jordan Center on Wednesday, September 24 at 7:30 p.m.