DETAILS FOR Come Out to Rock Against Rape!

Come Out to Rock Against Rape!

Deanna Cipolla
Events
Comments Off on Come Out to Rock Against Rape! 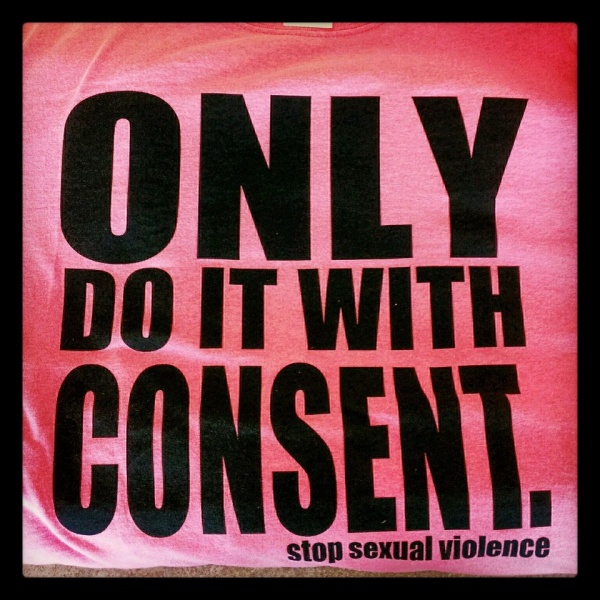 This friday, April 12th at 3:00 PM, Heister Street will be hosting “Rock Against Rape”. Come and listen to local bands like  Mike Wallz, Chris Topher, Jesse Baker Band,Keegan Tawa & Wondershop Showdown. While you’re at it, you can also come and talk to both local and national organizations whose focus is to prevent sexual violence like Triota, PHREE, LGBTA Coalition, One Heart Campaign Centre County Women’s Resource Center, Men Against Violence, 1 in 6, Student Affairs, UPUA & The Center for Women Students MAV (Men Against Violence).

The winner of the “Battle of the Bands” will be determined by who collects the most donations and all proceeds will be donated to the Centre County Women’s Resource Center and to 1 in 6, a national organization that advocates for male survivors of sexual abuse.

Come help make a change and support a cause!