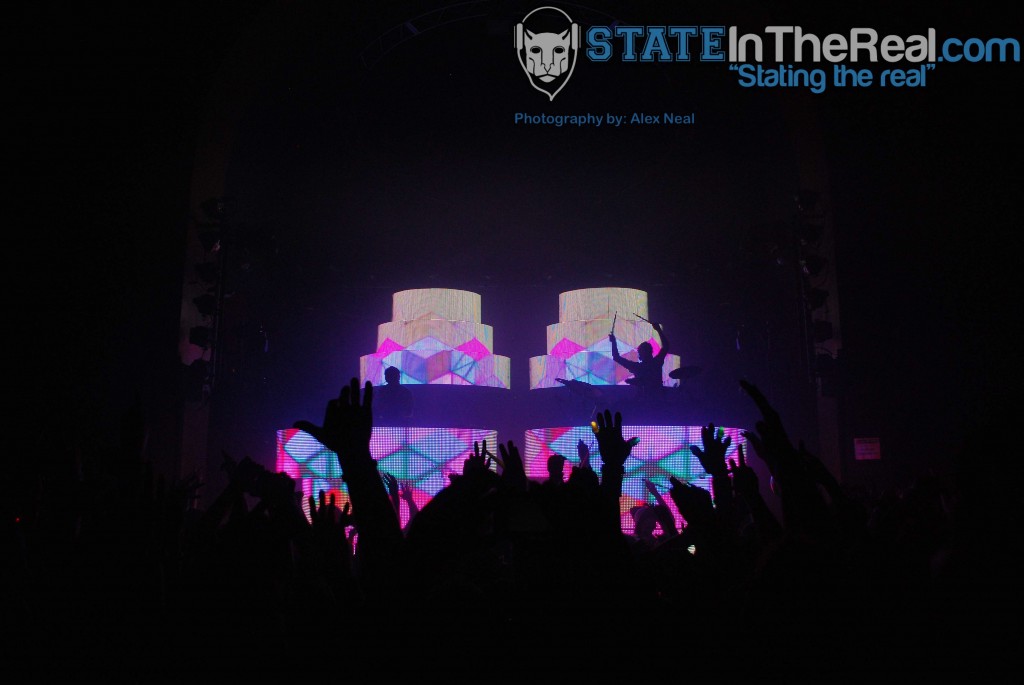 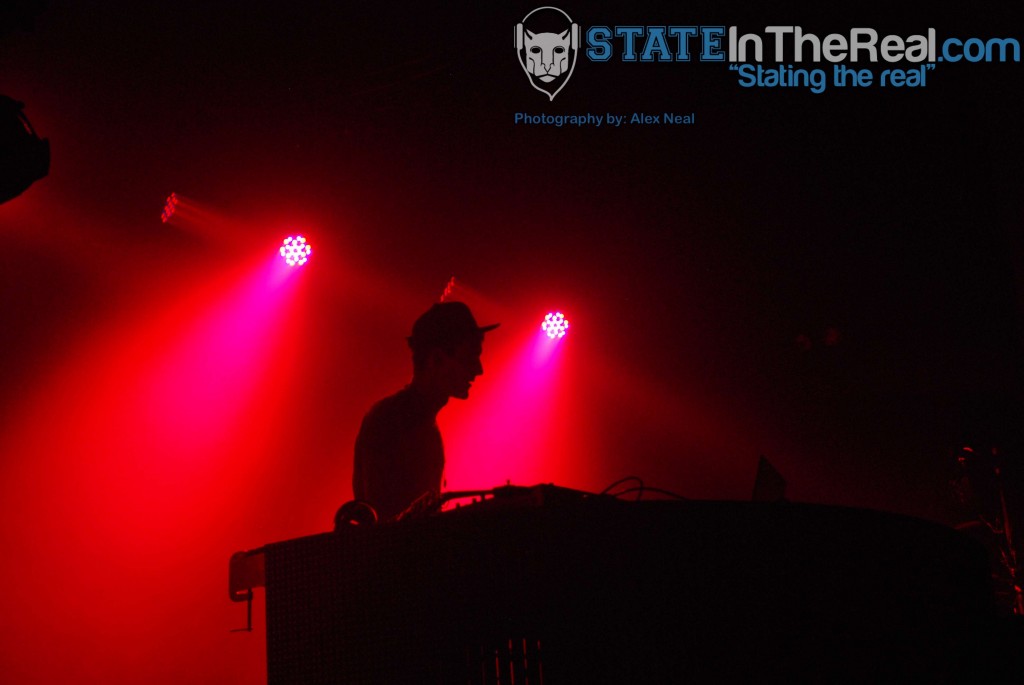 Two Sundays ago, we arrived at Mr. Smalls in Millvale, PA just as electronic artist, GRiZ, was taking the stage. I had never seen him live before, but only heard great things. Staying true to his style, he played a unique blend of covers and original songs. In addition, he busted out the saxophone, making him a perfect opener for Big Gigantic.

Big G is another livetronica duo whose live show is never one to miss out on. Dominic Lalli and Jeremy Salken bring the rowdiness of an electronic show on top of the ingenuity of a live music act. What sets them apart from the rest are Lalli’s impressive saxophone riffs and Salken’s upbeat drumlines.

By the time GRiZ’s set was over, the small venue was completely packed with fans waiting in anticipation for Lalli and Salken to take the stage. They opened up with “Rise And Shine,” a banger off of their newest album, Nocturnal. A large portion of their set consisted of songs from this album, including “Stronger,” “The Uprising,” and “Its Goin’ Down.” A few other favorites were played like “Notorious Thugs” and “I Need a Dollar.” They even threw in a couple new songs, including a remix of Jay-Z’s “Can I Get A…”

Mr. Smalls used to be an old church, but is now one of the more personal venues in Pittsburgh. It gets a great traffic of a large range of live music acts. It is always a treat to see one of your favorite bands in such a small space, giving you that extremely personal vibe. Whether playing at a music festival for a crowd of thousands, or a packed venue that only holds a few hundred people, Lalli and Salken still bring the intensity that comes along with their fusion of jazz and electronic styles. 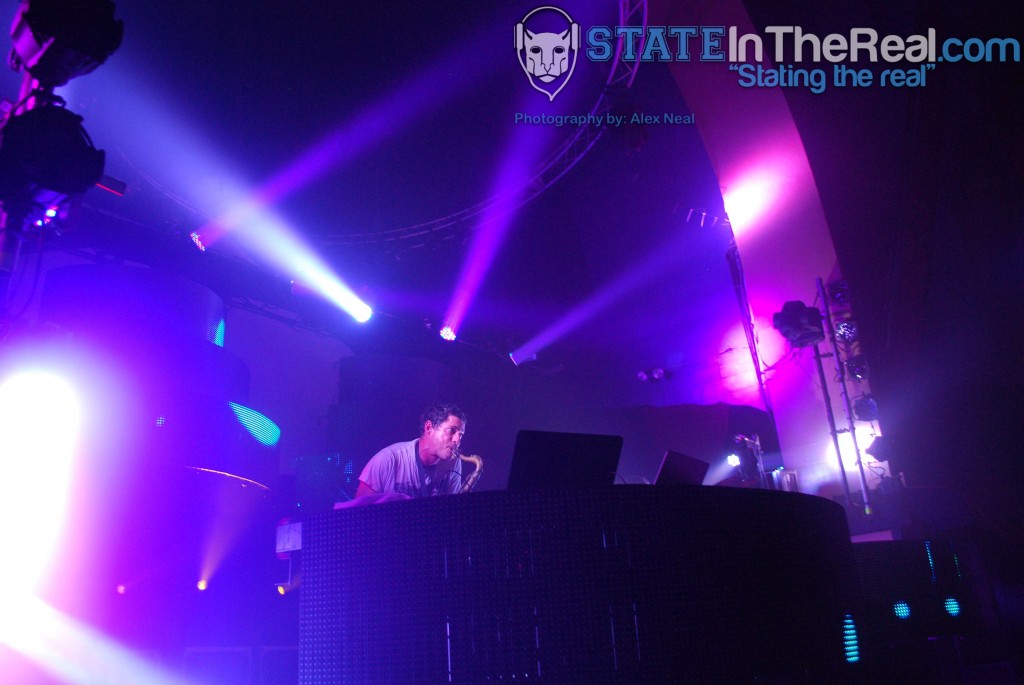 In accordance with the passing of Amendment 64, the duo released a new jam, dubbed “Colorado Mountain High,” which you can check out below! Along with their new release, Big Gigantic recently announced they will be joining giants of the electronic music scene, Bassnectar and Pretty Lights on December 28th at the Hampton Coliseum in Virginia right before their Uprising Tour comes to a close at their NYE show at the Aragon Ballroom in Chicago. Check out their tour dates, merchandise, and free downloads at http://biggigantic.net/

Want to see some more photos from the show? Check them out on our Facebook page!