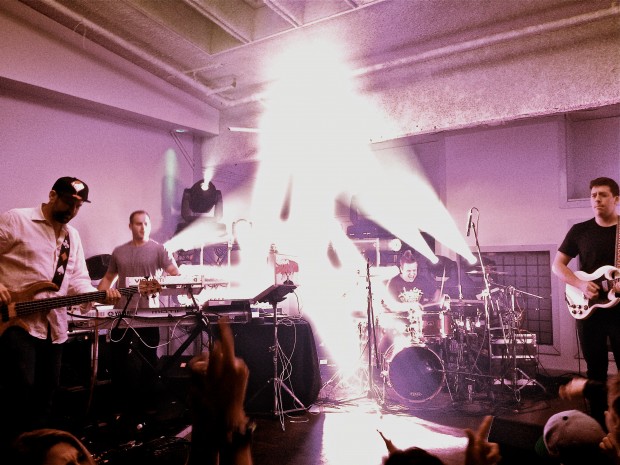 If you found yourself at Levels Nightclub last Thursday night, chances are that you also found yourself unable to stop dancing. Conspirator is another great livetronica band created by Aron Magner and Marc Brownstein of The Disco Biscuits. This year they’re on tour with guitarist, Chris Michetti, of RAQ and drummer, KJ Sawka of Pendulum. Opening for Conspirator was Cinnamon Chasers and Abakus, both projects of Russ Davies. He fuses all that is electronic music into two great sounds. 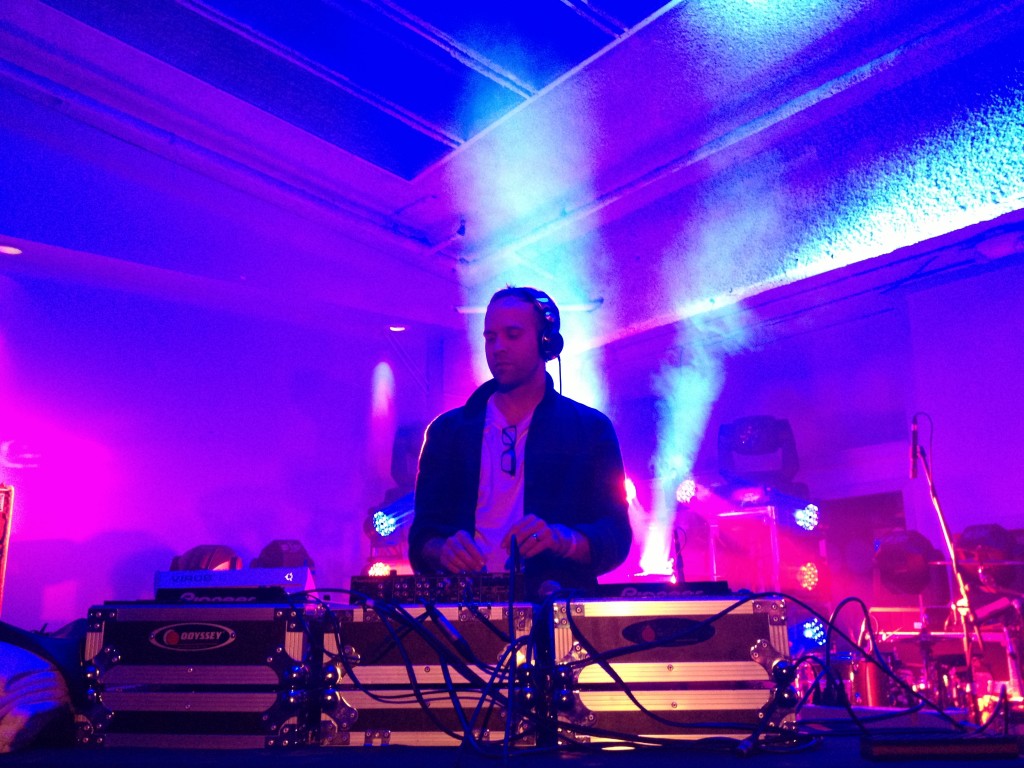 Check out Conspirator’s tour as they’ll be hitting up the east coast and the Midwest with Umphrey’s McGee, Boombox, Abakus, and Cinnmon Chasers through November.