Contest: Listen To MGMT's New Album a Week Before It Comes Out

Eric Poluhovich
Penn State News Reviews and Interviews
Comments Off on Contest: Listen To MGMT's New Album a Week Before It Comes Out 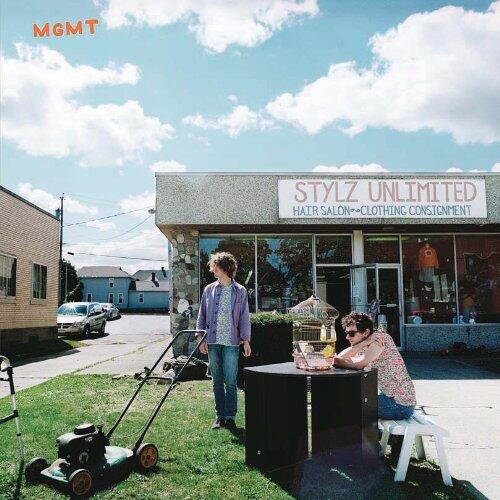 Are you a long time MGMT fan, or did you become a fan after seeing them perform at last semester’s Movin’ On? Either way, we’re sure you want to hear their new album a week before it comes out. We here at State In The Real have been given the opportunity to listen to and watch MGMT’s new album, MGMT, a week before it comes out. (Yes, we said watch: there’s visual elements to their new album). This Tuesday, September 10th, from 7:30pm-9pm, we’ll be previewing the new album. But only a few members of the public are allowed to attend. If you want to be entered for a chance to hear the new album, simply:

That’s it! Just remember that when you share the link, you have to share it directly from our Facebook page, so we can see who’s participating.

Do both of those things and you could get the chance to hear and see MGMT’s new album a week before it comes out! We may or may not be giving away a copy or two at the event as well. The winners will be announced on Monday, September 9th, on Facebook, so stay tuned!