Welcome back guys to our coverage of Governor’s Ball in NYC! Day 1 of the festival is tomorrow and it’s time to really get excited. But with such a plethora of incredible acts, which artists should you go see? Well, here’s our guide to schedule conflicts and can’t miss acts to help you decide.

In previous years, GovBall has boasted a “no overlapping sets” policy because nobody likes it when two artists they are dying to see are playing at the same time. However, as the festival expands, naturally there just isn’t enough time to give everybody their own slot. And this leads to some heartbreaking schedule conflicts pitting two great acts right up against each other. Here are a few major conflicts, and our pics on who to choose. 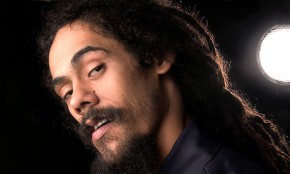 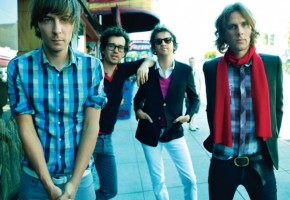 Epic reggae jams from the son of a legend, or upbeat French disco-influenced indie pop? Both shows will inevitably be a good ass time. But on this one, I’m going to have to take Phoenix. They’ve got too many good songs to skip and since they’re not really touring in the U.S., save for a few dates here and there, you never know what kind of special bonus you might get with these guys. (Might I remind you that they once had a surprise guest appearance by Daft Punk at a previous show in New York City).

Childish Gambino vs. The Strokes 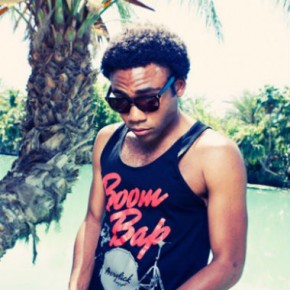 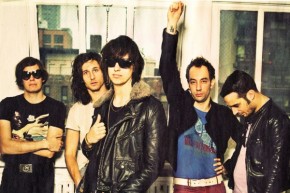 Some of the cleverest rhymes in hip-hop, or indie rock pioneers? Again, both shows will be nothing short of epic, but you have to go with the legends on this one. The Strokes are on their home turf and are not currently on tour. Always go with the hometown show. The Strokes’ set has been super hyped up and I find it hard to believe that these guys would bring anything less than their A-game. Plus, Firefly people will get a chance to see Gambino there, so if you’re heading to both festivals, you’ll have another chance. 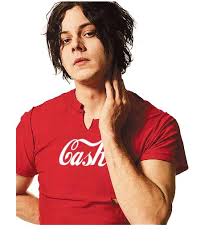 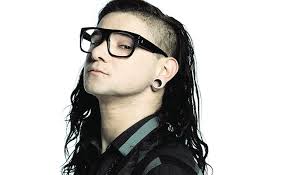 Modern alt-rock legend or talented dubstep demigod? While JW did just release a new album and always brings his best to shows, I think Skrillex is the best option here. And not just because Jack White has been a little wiener all over the internet lately (I’m callin’ you out, White), but also because Skrillex might have an all star lineup to back him. Two of my favorite songs by Skrillex are “In for the Kill (Remix)”, which features La Roux (also performing at GovBall), and “Make it Bun Dem,” which features Damian Marley (another GovBall performer). Skrillex has the capabilities to make this show legendary and for that, I think he’s the way to go.

Interpol vs. Empire of the Sun 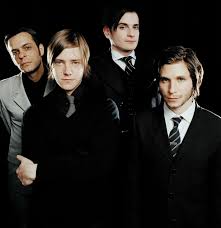 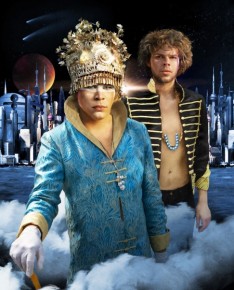 Dark alt rock kings, or an electronic disco spectacle. I’m really torn over this one. On one hand, I’ve been dying to see Empire of the Sun for some time now. On the other, friggin’ Interpol. Empire of the Sun usually has a bombastic performance complete with lights and costumes and dancers, while Interpol, I assume, will be much more low key. But musically, I’m going with Interpol, how could you not? These guys are also playing a hometown show and as I said earlier, always go with the hometown show. Interpol has enough amazing music to play a killer show without needing all the extras that Empire brings, gotta follow the music on this one.

You don’t wanna miss this 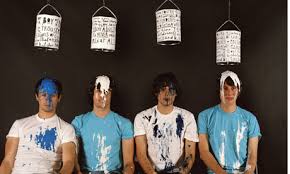 Perhaps one of the least known bands at the festival, these UK indie rockers are absolutely a can’t miss act. They bring all the elements of good indie rock and pop to make some truly incredible and original music. Get to the festival early on Friday and make sure to catch these guys play their hearts out. 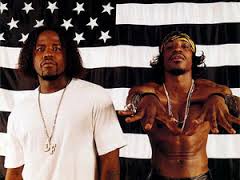 Do I even need to explain myself here? It’s Outkast. Reunited after almost a decade to bring their unique style of southern hip-hop to NYC. Perhaps the most innovative and talented hip-hop duo of all time, these dudes are an absolute can’t miss. With so much good music, their entire set could be populated with all of their biggest hits and lesser known gems. And who doesn’t want to be yelling “I am fo real” during the hook to “Ms. Jackson?”

Everytime I have seen FtP, they have had an entirely new show, blasting their special brand of the catchiest damn indie pop I’ve ever heard, and incorporating incredible set pieces and effects that are nothing short of mind-blowing. From a giant LCD Olmec head with acrobats spewing from it’s mouth to giant inflatable monsters, Foster the People have taken performing music to an whole new level, and for that, you can not miss these guys. 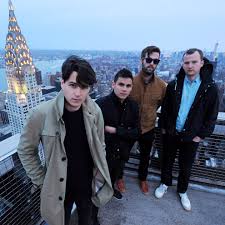 NEVER SKIP THE HOMETOWN SHOW! I keep repeating it because it’s so important. And Vampire Weekend is headlining the festival in their hometown. I expect they’ll be playing one of the best performances that they’ve ever given. Their origianal style of “upper west side soweto” mixed with classic indie pop elements make them not only one of my favorite bands of all time, but an extremely critically acclaimed act, with their most recent album Modern Vampires of the City making it to the top of plenty of “Album of the Year” lists. Do not miss Vampire Weekend 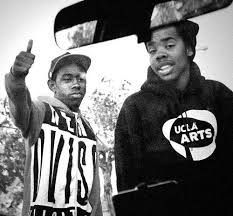 Surely the plan to have these OddFuture rap geniuses play back to back sets was intended. With Tyler’s jazz influences and brash and offensive yet highly intelligent rhymes and Earl’s well earned position as, in my opinion, the best rapper out there right now, the EarlWolf duo will almost surely be playing their best solo songs. What’s even better, is that the back to back sets means that there will be opportunities for the duo to play the songs that they have together, which might be the best work either of them has produced. Plus, it will be real fun to run to the other stage after Earl’s set with the rest of the OddFuture fans, creating a general ruckus all over the festival. Definitely see these guys.

Check back after the festival for GovBall recaps and more!