DETAILS FOR Countdown to Movin' On 2014 Artist Spotlight: Fitz and the Tantrums

Countdown to Movin' On 2014 Artist Spotlight: Fitz and the Tantrums

Brandon Heurich
Events, Mainstream Music
Comments Off on Countdown to Movin' On 2014 Artist Spotlight: Fitz and the Tantrums 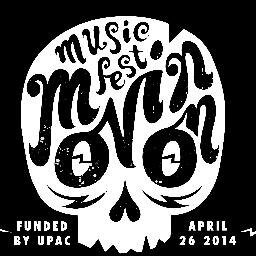 I feel it in my soul…

We’re getting so close guys, Movin’ On is tomorrow! And to help you get pumped up and ready for the show, here is our artist profile for Fitz and the Tantrums. 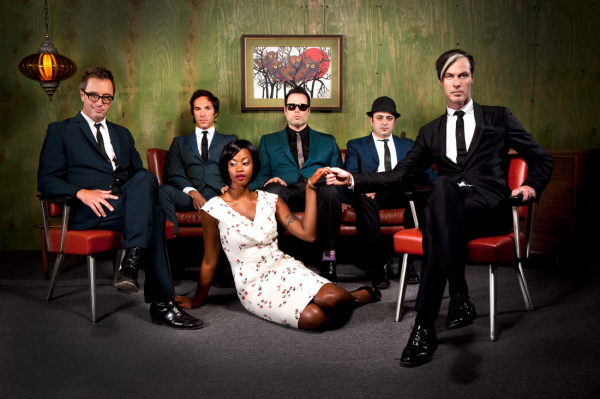 Fitz and the Tantrums is a six piece neo-soul/indie pop outfit from Los Angeles, California. You may have heard their jam “More Than Just a Dream” bumping through your radio last summer (as well as hitting No. 1 on the U.S. Alt-Rock Billboard charts), or you may have seen ’em electrifying your favorite festival like Lollapalooza, Bonnaroo, or Firefly. Maybe you’ve even heard “Spark” while playing FIFA 2013, or “The Walker” on the TV show Suits. Either way, Fitz and the Tantrums’ tunes have everywhere, and now, they’re coming to rock out at Penn State.

Combining elements of 60’s soul music and modern day indie pop Fitz and the Tantrums fall somewhere in the musical spectrum between Imagine Dragons and James Brown, creating their own fresh and unique brand of music that is incredibly catchy and energetic. Known for their electrifying live performances and snappy attire, the band includes an incredibly talented brass section and vocals from the very soulful Noelle Scaggs. Scaggs, who also has a solo career has formerly collaborated with artists such as The Black Eyed Peas and Damien Marley. The all star band led by the charismatic Michael Fitzpatrick aka “Fitz,” have received acclaim from major music publications and artists such as Adam Levine and Darryl Hall (and Hall’s mom for that matter). 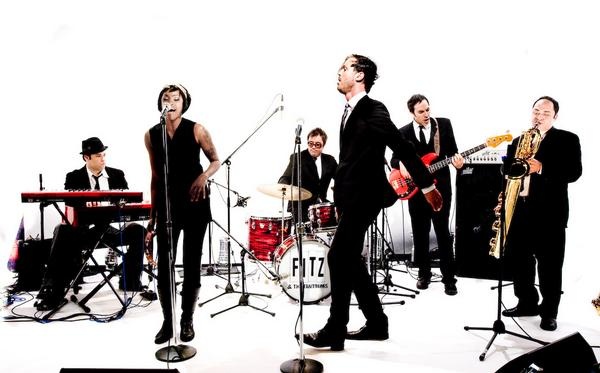 Their debut album Pickin’ Up The Pieces was released in 2010 and featured the singles “Moneygrabber” and “Don’t Gotta Work it  Out” and “Breakin’ the Chains of Love.” Their follow up album: More Than Just A Dream was released in May of 2013 and made it to the No. 26 spot on the Billboard U.S. charts! Fitz and the Tantrums are a brilliant band that are both well-known and established while still being up-and-comers with a big future ahead of them. So get your dancin’ shoes on and get ready for their sure to be epic set on Saturday.

See you at the show…