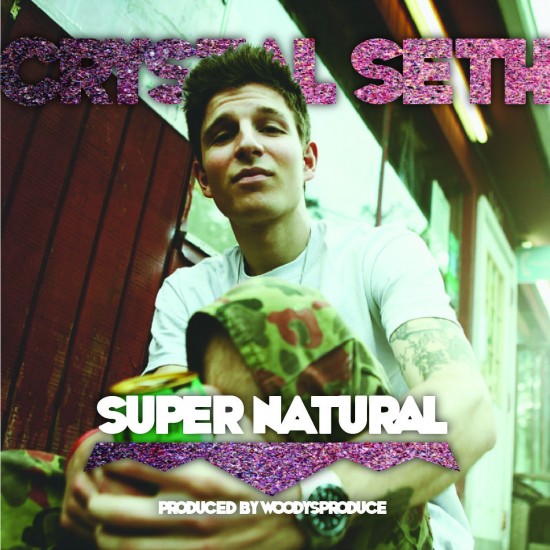 For those who’ve been feeling a lack of Crystal Seth in your life, I bring good news. He has a new track for you courtesy of his Jenesis Magazine contest win. The song premiered on DJ Booth, and the beat was provided by producer WoodysProduce, known for his Biggie remixes and who has had beat/placements songs with Charles Hamilton and more.
Check it out!