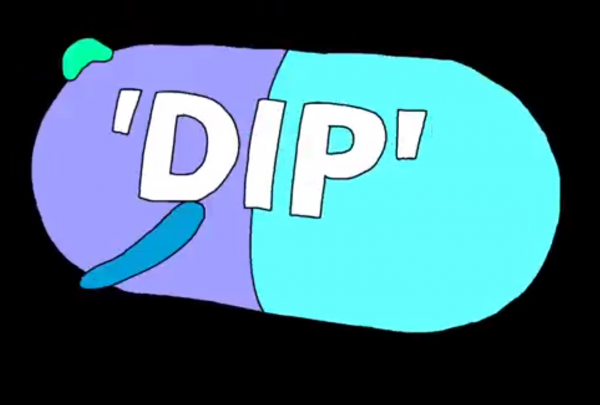 With his new album, Old, set for release on September 30th, rapper Danny Brown released a music video for his new song “Dip.” A party song about party drugs, “Dip” is a fast paced track with elements of trap and EDM pumped into it. Brown raps with his usual staccato flow and showcases his ability to rap fast. The video was shot at shows during his European tour.