I’ve been asked to produce the first in a series of articles called Disscography, in which our writers will be asked to pick a song they can’t stand, conduct a very scientifically and journalistically respectable study of why they feel that way, and post it on here so that you all can either agree with them or rip them to shreds.

As the self-proclaimed Resident Cynic of SITR, I will begin us on this process that will inevitably lead to a good deal of hurt feelings and quickly typed, syntax-error-ridden comments. Enjoy.

A quick disclaimer: These articles will not always reflect the exact opinions of our writers. Though they are based in fact and measured discontent, these views will sometimes be exaggerated.

Now, my choice for the first ever installment of Disscography:

If you have seen any sporting event on TV in the last year (yea, it has been a year now), then you have heard this stadium-poprock piece of garbage playing at least three times a game. Rest assured that no matter what ball your boys throw or kick, whether they are pro or college level, their sport’s airtime has already been invaded by Nickleback apologist Patrick Stump and the rest of his dumb band’s comeback single. Unfortunately, this ear-numbingly bland song – chock full of wailing and horrible lyrics – is just everywhere, and after almost a year it shows no signs of going away.

After vehemently denying rumors about any new music being made, Fall Out Boy basically lied and gave birth to a song so overplayed in everyday life that it echoes into my head a night. It also comes on an album FOB named Save Rock and Roll, which is one of the most self-congratulating things I’ve ever heard anyone do.

Through 2013 and 2014, “My Songs Know What You Did In The Dark (Light Em Up)” has become the “epic” anthem it was designed to be – a goal horn song, the backing track to every highlight reel, an MLB playoffs commercial, and a piece of garbage so poppy that it only appeals to people through pure repetition. I can only assume that this song’s 58.1 million plays on Spotify at the time of writing can be accredited to the Stockholm syndrome-like qualities it instills in its captive audience. These people, trapped by the overblown, melodramatic mediastorm Fall Out Boy forced on all of us last year, have been made to reconcile their tastes with that of their captors – Patrick Stump, Pete Wentz, and the rest. The only excuse really for such an extensive and waterboardingesque rollout of such a bland tune is that we are being conditioned not to care about how bad this song actually is. I swear to Jeebus it’s a half-step above brainwashing.

Open your eyes people! Something larger is at hand. If you ask me, I think FOB wants us to vote for Jeb Bush, but more on that later. 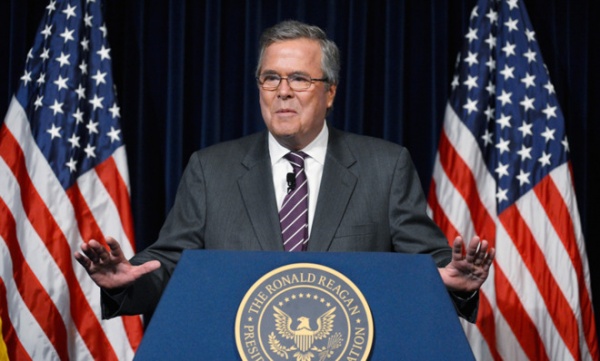 To me, even saying the name of this stupid track is a chore. It’s long in the incredibly antagonistic way Fall Out Boy track titles tend to be, and though I guess Fall Out Boy may have thought they were doing something clever with wordplay here, any significant meaning in the title is lost on most of us. The faux anti-estab dbaggery that goes into naming a song “My Songs Know What You Did in the Dark (Light Em Up)” is viscerally offensive to me. Though, granted, this is not as bad as 2005’s “I Slept With Someone In Fall Out Boy And All I Got Was This Stupid Song Written About Me,” a song title that typing out just now sent me into depression. So thanks for that Fall Out Boy, I’m a depressed person now.

I just found another: “Our Lawyer Made Us Change the Name of This Song So We Wouldn’t Get Sued”. Ugh. That one wins. I hate you so much.

Also, I’m just going to go ahead and include a discussion of the equally horrible track “Centuries” in here as well.  After minimal research I realized that this was actually not the same song we’ve been hearing for a year, but a remarkably similar one that has just continued the trend of shit corporate-emo-rock-pop that will inevitably be drilled into your head once again for another whole year until Fall Out Boy releases another song called “This is the Song That They Play When They Score and Need Something in the Background (F**k Mainstream Media) [feat. Nickleback] [prod. Creed]” Also, the “Centuries” music video is just the worst thing on Earth (I assume purposefully, but In my opinion you need to be good before you pretend to be horrible): crappy CGI of ancient Rome and stupid sets of gladiator fights. You know – stuff from a few “Centuries” ago. Anyway, that’s about all I have to say on that for now.

You and your songs suck Fall Out Boy. I wouldn’t care so much they weren’t everywhere, but they are. So stop making us listen to them.

To the rest of you, thank you for letting me get that off my chest. Do you agree or disagree? Either way, happy f**king holidays!