Do You Know Where Skrillex Started in Mainstream Music? 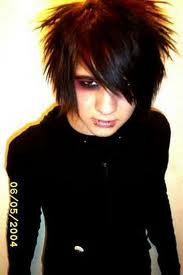 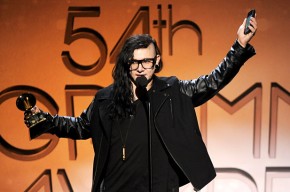 Skrillex, aka Sonny Moore, entered the mainstream music industry unlike most current DJs in the Electro-Music movement.  Moore was lead singer of  post-hardcore band “From First to Last” from 2004-2007, and they released 2 albums while he was at the helm.  There is no doubt that his decision to pursue his personal music project, Skrillex, has proven to be very beneficial to Moore’s career.  This year Skrillex won 3 Grammys, in an unprecedented night for EDM, at the biggest award show in the music industry.  I am extremely happy with the switch Mr. Moore decided to make, and am looking forward to his future in Electro-Music.