Drake's "Nothing Was The Same" Leaks!

Courtney Neal
Mainstream Music, Music
Comments Off on Drake's "Nothing Was The Same" Leaks! 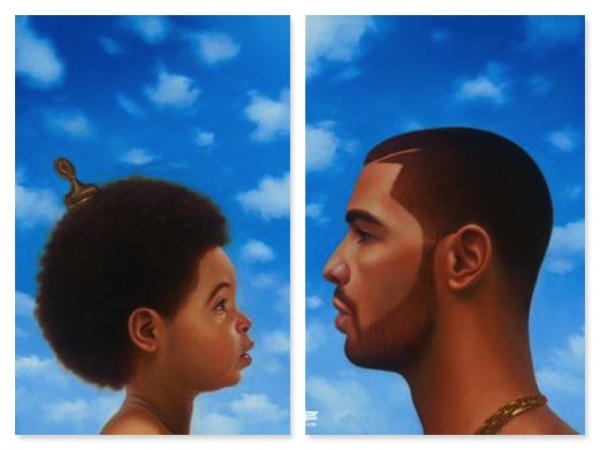 If you’re like me, you’ve been anxiously awaiting Drake’s third studio album Nothing Was The Same. Well, the wait is over! The album that was supposed to be released September 24th was leaked late Sunday night (Sept. 15th).  The official track list for this album was leaked last week when his father ‘accidentally’ posted a photo on Instagram of the CD casing. The album features appearances from  Jhenè Aiko, Detail, Majid Jordan, Jay Z, and even a Wu-Tang Clan sample! Classic. You can find the album leak here. The album track listing is below:

With a little over a week left until the official release date, I kind of expect Drake to switch it up on us to combat this leak. A few unreleased tracks, perhaps? None-the-less, I am loving this album as is. You can still pre-order Nothing Was The Same here.