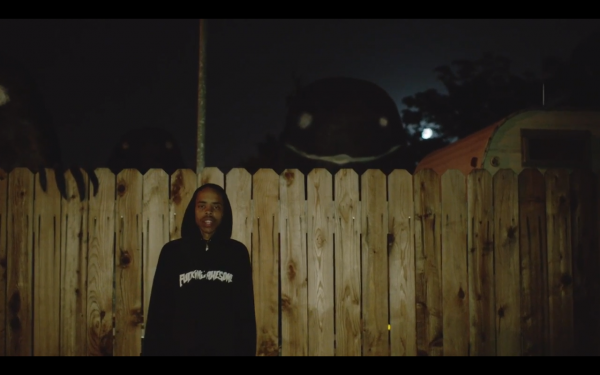 Earl Sweatshirt has been teasing fans with tweets about his new music since his return to rap, and high on that list of songs was always “Hive”. With next to no warning, last night he and the rest of Odd Future began a Twitter frenzy to get the word out that one of the new songs from his much anticipated album Doris (set to release August 20th) would be premiered at 9 o’clock. “Hive” features rappers Vince Staples (currently touring with Mac Miller) and Casey Veggies, both long-time friends with members of OF. Casey Veggies hits the hook hard with Earl, and Vince’s verse couldn’t be tighter with lines like “tools hit like pool sticks the way I cue shit”. Earl’s flow is hard to beat, but Staples never disappoints. With two other songs, “Chum” and “Whoa“, from his album already released, August 20th couldn’t come faster for fans of the young rapper. You can pre-order Doris on iTunes here.