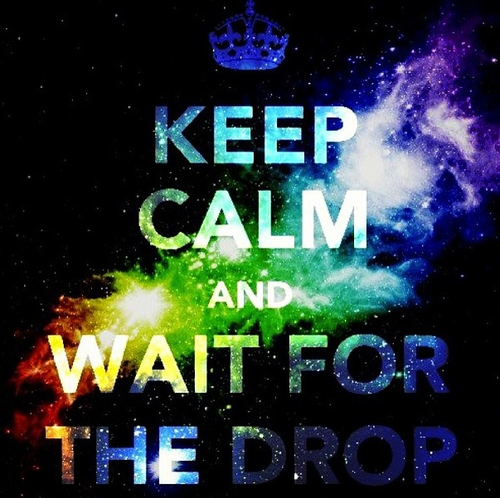 Now that we’re a week into 2014, it seems appropriate that we take a look back on the best things in EDM in 2013. This year brought EDM to new heights, and it doesn’t look like it’s slowing down anytime soon. House music stayed just as popular as ever, while 2012’s Dubstep took a step back and let Trap have 2013. But one thing was certain, EDM continued its reign as the go-to genre for music producers, and it looks to continue that trend in 2014.

TOP EDM ALBUMS OF THE YEAR:

EDM fans everywhere questioned the direction Avicii was going after his set at UMF this year. The set featured bluegrass influences and a live band, which was something that nobody was expecting form the Swedish producer. Tim Berg also had a disastrous interview with GQ that ultimately cost him a great deal of fans. But when it came down to it, he let the music on his debut album do the talking for him. “Wake Me Up” is a track that has been completely inescapable, and is a perfect example of what would happen if Mumford & Sons tried to do an EDM crossover song. “You Make Me” & “Hey Brother” are both huge songs that are starting to creep into the popular sector, so be on the lookout for TRUE‘s hits to get even bigger in 2014.

Major Lazer is known for their eccentric live shows and for being the brainchild of Diplo. Diplo spreads his talents everywhere across the musical spectrum, and produces hip-hop,moombahton,  trap, reggae, and dancehall songs. Not only did Major Lazer release their own album this year, they also executive produced Snoop Lion’s Reincarcerated reggae album and released a massive remix of Macklemore & Ryan Lewis’ “Can’t Hold Us.” Free the Universe had guests that range from Wylcef, Shaggy, Elephant Man, and Wynter Gordon to Laidback Luke, GTA, Flux Pavilion, Tyga, and even Bruno Mars. “Jah No Partial” is a highlight track form the album that features dubstep producer Flux Pavilion and packs a crazy drop. The clear winner from this album is “Bubble Butt,” considering you couldn’t go anywhere without hearing this song at a party, bar, or club. The remix features Tyga and 2 Chainz delivering raunchy verses and Bruno Mars singing one of the catchiest choruses to ever focus on asses. Good luck getting it out of your head.

Last year’s breakthrough artist finally delivered their debut album, and it didn’t disappoint at all. Leading up to the album, the trio from Chicago dropped new songs and remixes every Wednesday to build hype. The opening cut from the album, “Live for the Night” was one of this summer’s anthems that everybody could relate to. Even though “Alive” was released in 2012, the song was EVERYWHERE in 2013, and was even featured on ESPN multiple times. Krewella got assists from Patrick Stump of Fall Out Boy and Travis Barker of blink-182 on “Dancing With the Devil,” which caused it to gain endless crossover support. Krewella is one EDM act that has massive appeal to fans of all genres and doesn’t look to be going anywhere but up in 2014.

Even though RAM wasn’t a typical EDM release by today’s standards, it is impossible to leave this album off of the list. The French masterminds that have been creating electronic hits for decades, decided to include live instrumentation on their 2013 release. The result was nothing less than legendary. Daft Punk recruited Julian Casablancas of The Strokes, Nile Rogers, Panda Bear, and Pharrell Williams to work with them on RAM, and each collaborator brought something fresh to the table. “Lose Yourself to Dance” is a clear fan favorite from the album, but nothing can come even close to the popularity of “Get Lucky.” This song was perhaps the biggest of 2013 in any genre, considering it could be heard anywhere and nobody would question it. The genius and popularity of this song is reinforced by its nomination for Record of the Year at 56th annual Grammys.

BREAKTHROUGH EDM ARTIST OF THE YEAR: 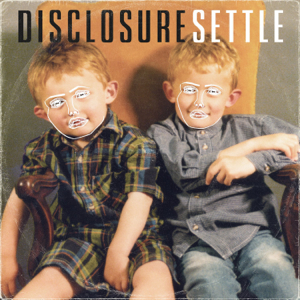 Disclosure came out nowhere this year to release one of the most highly acclaimed albums of the year, Settle. This British duo of brothers make music that doesn’t conform to the typical EDM standards today, but the brilliance behind it is unmistakable. “When a Fire Starts to Burn” contains a chant that will get stuck in your head after the first listen. “Latch” is a single whose chorus sounds like something straight out of the 80’s. If you’ve listened to anybody’s live sets from 2013, you will recognize almost half of the songs off of Settle without even realizing it. Disclosure even released a remix album called Settle : The Remixes that features 15 remixes of their tracks, including Baauer’s bone-crushing remix of “You & Me.” You do not want to sleep on Settle or anything else from Disclosure in the future, because it is sure to be incredible.

TOP EDM TRACKS OF THE YEAR:

“If I Lose Myself (Alesso Remix)” – One Republic

“This is What it Feels Like (Feat. Trevor Guthrie) (W&W Remix)” – Armin van Buuren