Chris Will
Mainstream Music, Music
Comments Off on Ellie Goulding Performs Acoustic Version Of "Anything Could Happen" on VEVO Go Shows 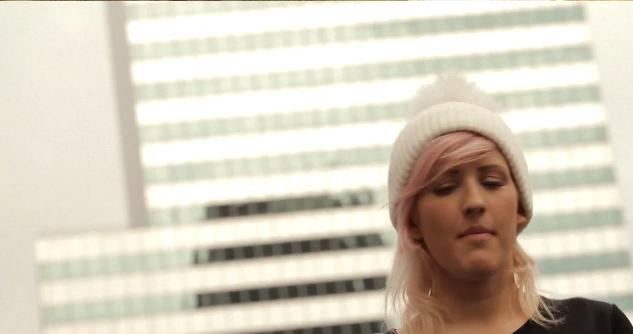 The lovely Ellie Goulding has captivated audiences all across the globe with her debut Lights, particularly with its blend of off-the-wall alternative and radio-friendly electro. Her sophomore effort Halcyon and it’s driving lead single “Anything Could Happen” further fortifies the quirky songstress as pop music’s freshest mainstream queen. Goulding recently performed a stripped down version of “Anything Could Happen” on the rooftop of a hotel in downtown LA. As would be expected, the performance is stunning. Goulding shows off her folk-centered roots, and her cute, warbling voice never misses a beat throughout the entirety of the song. I don’t know about you, but this video has me fantasizing about an acoustic version of Halycon. Watch below!