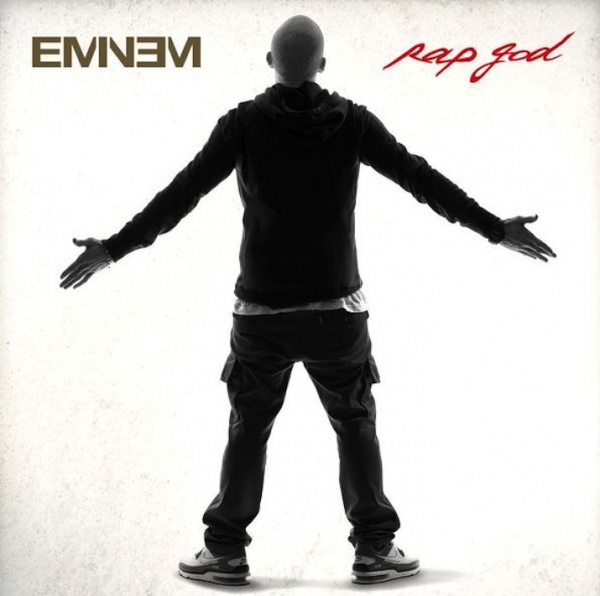 Eminem released the video for his song “Rap God” today. The track was featured on his critically acclaimed Marshall Mathers LP 2, and the visuals completely stand true to the name of the track. Eminem can do no wrong with any of his lyrics or visuals. He truly is a God in the rap game. Peep the freshly premiered video below!