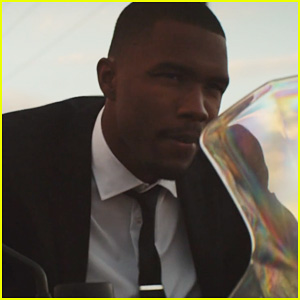 Frank Ocean released the official video for his hit song “Pyramids” on September 17th, 2012,  the first video that he has released off of his first studio album, Channel Orange. The video is visually stunning, but diehard fans of the song might be disappointed. The nearly ten minute song is arranged differently to fit within the eight minute video, and the first main segment of the song is cut out entirely.

John Mayer makes a cameo near the end of the video, playing dirty guitar licks not heard on the album.