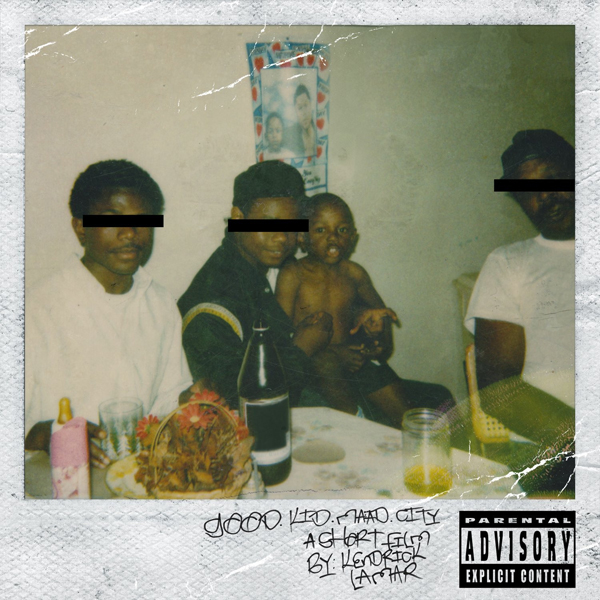 On October 22nd, one of the best rap albums that I have ever heard was released. Kendrick Lamar is one of my favorite rappers and the release of his first studio album, Good Kid, M.A.A.D. City (which stands for both My Angry Adolescence Divided and My Angel’s on Angel Dust), has only solidified his greatness.

For starters, this album has some of the coolest production that I’ve ever heard. Every beat on Good Kid stands out to me and as varied as the beats sound, they flow together perfectly. I was really amazed by the string sections in some of the songs. For instance, the violin solo at the conclusion of the song, “Bitch Don’t Kill My Vibe” sounds really cool. Also, Anna Wise provides amazing backup vocals for many tracks.

Good Kid is a concept album that follows the story of Kendrick growing up in Compton and experiencing gang life with his friends. The album incorporates a series of skits during and in between songs to tie the story line together. Some of the skits include his mother’s phone calls to him and conversations that he has with his friends. The story told in Good Kid has an interesting, weaving structure with flash blacks and flash forwards that keep listeners on their toes.

Kendrick Lamar has once again proved himself as both a rapper and a singer and I would definitely suggest listening to this album in its entirety.