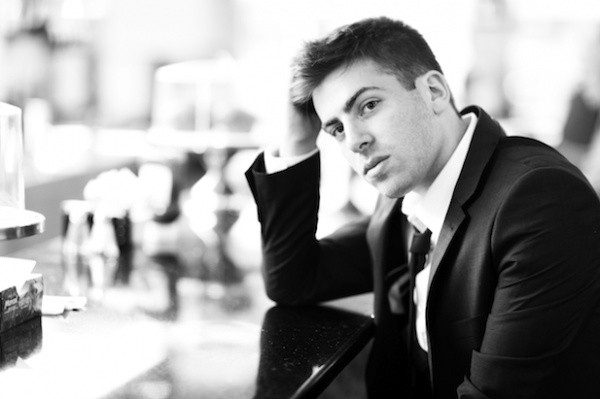 The Student Programming Association will be bringing Hoodie Allen on Saturday, September

HUB-Robeson Center. This is a ticketless event; it will run on a first come, first serve basis. The

concert is open to Penn State University Park students only, and students must have a current PSU

Student Photo ID at the time of the show. Press passes will be allocated to organizations that request

them in advance; there is a limit of 2 press passes (1 for a photographer and 1 for a writer).

American and mixtape singles: “Fame is for Assholes” and “You Are Not a Robot.” He began his

career as a part of the hip-hop duo Steve Witz and Obey City, a group that received nominations for

Hoodie was raised in Long Island, and upon graduating in 2010 from University of Penn, took

a job with Google – but continued making music and performing in his spare time. In 2011, Hoodie

pursue music fulltime. He has since released two more albums; All American and Americoustic as well

as the Crew Cuts mixtape. He has collaborated with various artists such as Chiddy, Shwayze, and

Chance the Rapper, and he plans to drop his newest album People Keep Talking October 14, 2014.