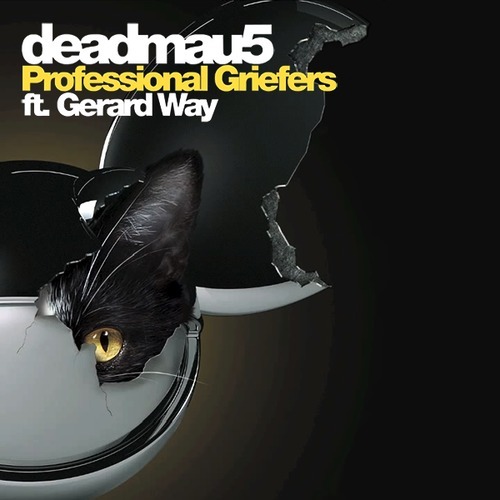 Ladies and gentlemen, it’s finally here. The long anticipated music video for deadmau5’s grungy dance track “Professional Griefers” is now on Youtube for your viewing pleasure. If any of you have been following the behind the scenes screen shots deadmau5 has been leaking in prep for the release, then you’ll be happy to know that the “Professional Griefers” video is nothing short of epic. Check it out below, and watch Gerard Way and deadmau5 go head to head in what is probably the craziest robot battle ever to be in a music video (have there been a lot of those though?).