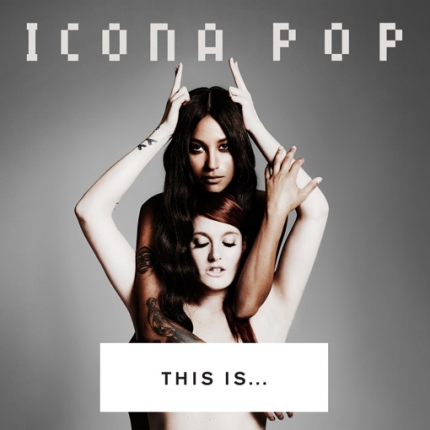 Icona Pop, the Swedish Duo who brought us radio hit and beloved party jam “I Love It”, released a new single yesterday titled “All Night”.

The single, along with “I Love It”, will appear on their debut album This Is…Icona Pop set to come out September 24th.

It’s less chant anthem-y than “I Love It”, but with the chorus “We could do this all night!” it’s a catchy song you can still sing/shout along to whenever you are at a party, in the car, etc.
After listening to it, I’m excited for the new album.

What do you think of the new track?