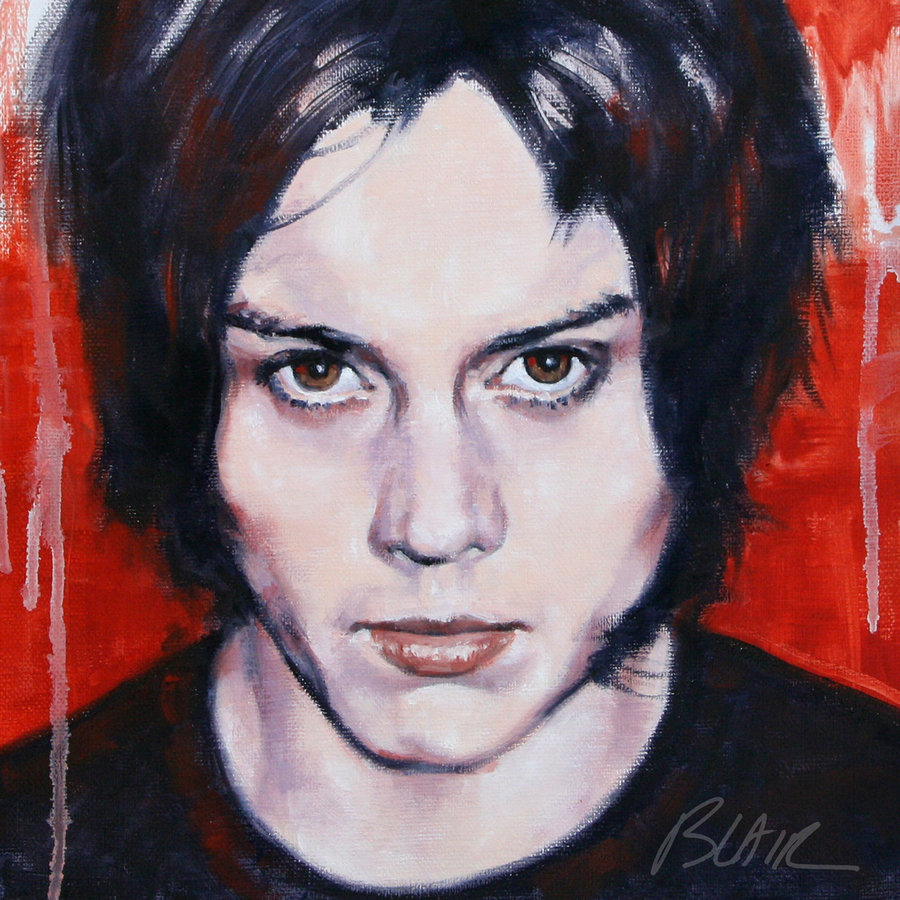 White Stripes fans rejoice! Jack White has officially released his first single, “Love Interruption”, from his up coming solo album, “Blunderbuss.” The new album will be released on April 24th via Third Man/ Columbia Records. Jack produced the album at his studio in Nashville Tennessee, and it sounds like the surroundings have brushed off on his sound. If this song is any indication, the new record will not disappoint.

Personally, I want to know how he broke the news to Meg 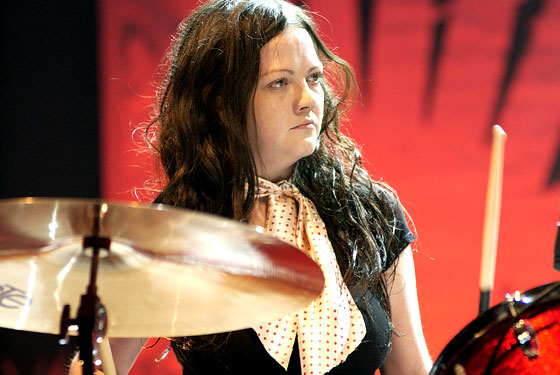 You can purchase the song at either of these sites

AND, you can pre-order of the 7″ vinyl featuring non-LP B-side “Machine Gun Silhouette,” out on Third Man Records February 7 here: