DETAILS FOR Jars of Clay To Perform at The State Theatre

Jars of Clay To Perform at The State Theatre 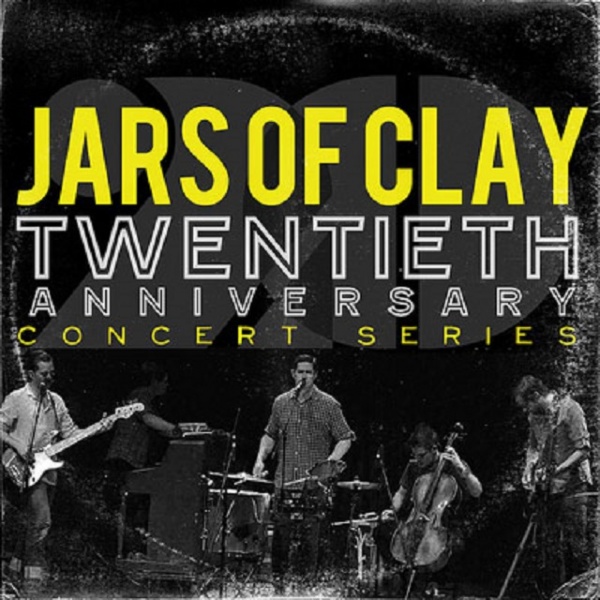 Jars of Clay, a Christian alternative rock band, are performing at The State Theatre on October 9th at 8PM. Tickets for general admission are $25 and VIP tickets are $35. The VIP tickets include merchandise and a meet and greet.

The Nashville group is celebrating two decades together with their 20th Anniversary Tour. Jars of Clay have released eleven studio albums over the span of their career and they have won three Grammy’s for their albums Much Afraid, If I Left the Zoo, and The Eleventh Hour. The band is widely known for their creative blending of folk, alternative, and R&B.

Check out their new song, “Fall Asleep” from their latest album, Inland.