DETAILS FOR Jason Aldean to come to Penn State!!

Monica Consbruck
Events
Comments Off on Jason Aldean to come to Penn State!! 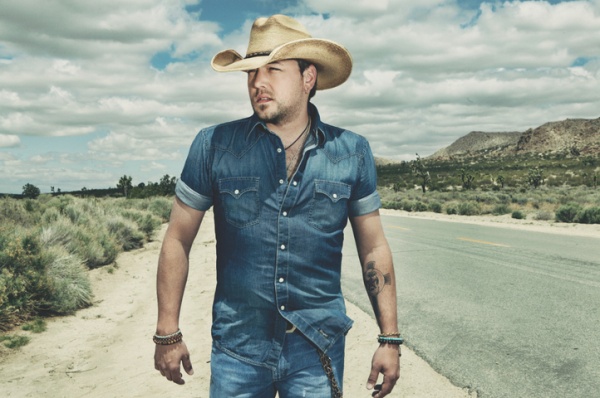 With more than 8.5 million records sold and 12 No. one hits under his belt, entertainer Jason Aldean sold out each of the shows on his previous MY KINDA PARTY TOUR – often in minutes the day they went on sale. He has broken over 40 venue attendance records, and the tour has gone on to sell an unparalleled 1.9 million tickets. He also recently sold out four stadium shows during his 2013 NIGHT TRAIN TOUR.

“I’ve always kind of felt like I had something to prove,” he says. “It’s what keeps me hungry.” That hunger translates into a high-intensity live show that entertains fans on a whole new level – with bigger production and palpable passion.

Tickets for Jason Aldean are $29.75 or $59.75 and will be available Friday, December 6 at 10:00am atLivenation.com, Ticketmaster.com, Bryce Jordan Center Box Office, Eisenhower Auditorium, Penn State Downtown Theatre, or charge by phone at 800-745-3000.

UPAC student presale will be Thursday, December 5 from noon until 6pm at the HUB, BJC, Eisenhower and Downtown Theatre. Tickets will be $29.75 and $44.75.