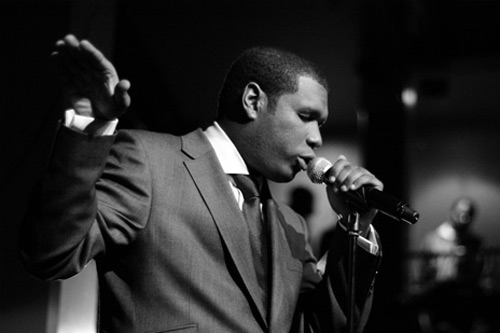 Timothy Elpadaro Thedford, better known as Jay Electronica, has finally leaked a full version of Dear Moleskine, a new track hopefully to be on his long awaited full album release. Bringing a sound all his own to Jay Z’s Roc A Fella Records, Jay Electronica has made some of the most innovative hip hop music released in the past decade. Dear Moleskine is no exception. Check out an execlusive free download of the track below along with other Jay Electronica classics. Straight jams.