Join the PANDAmonium with "Get Ready To Get Low"

Mikal Daskivich
Mainstream Music, Music
Comments Off on Join the PANDAmonium with "Get Ready To Get Low" 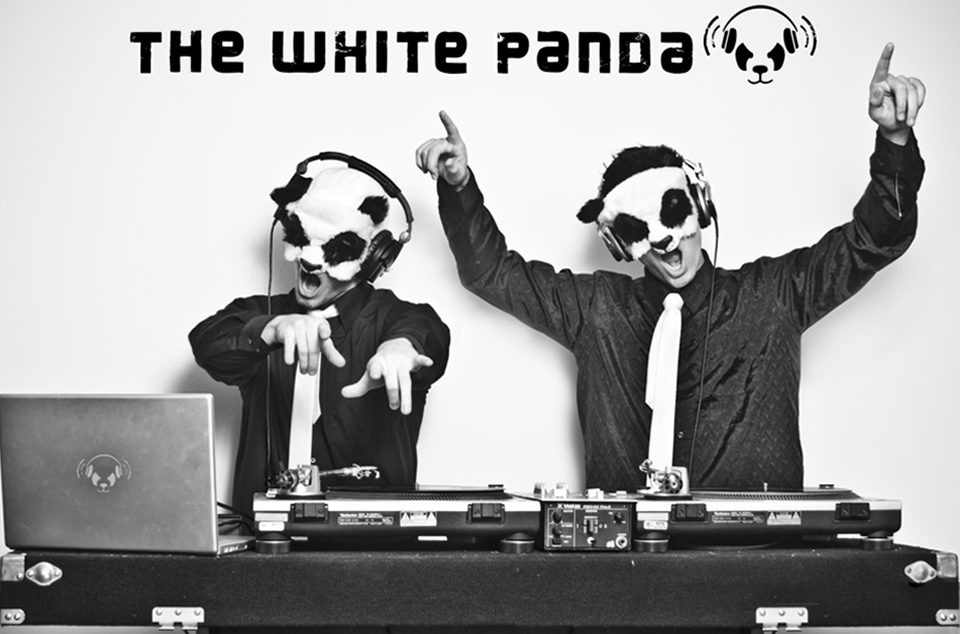 As you may have heard, The Student Programming Association (SPA) recently announced that Asher Roth and The White Panda will be descending upon Penn State on Friday, December 7. Asher Roth is a rapper from outside of Philadelphia who found mainstream success with his 2009 smash “I Love College.” The White Panda is a mash-up DJ duo originally based out of Chicago, Illinois. They quickly burst onto the scene and became one of SoundCloud‘s top five most-played artists in 2011. With the amount of amazing music The White Panda have, I found hard to pick a singular favorite song. After a long internal struggle, I finally decided on “Get Ready To Go Low.” This masterpiece features the classic stadium anthem “Get Ready For This” by 2 Unlimited smashed together with Ludacris’ club banger “How Low.” The beat instantly gets everyone pumped up, and Luda’s lyrics flow just as seamlessly as if they’re over his own track.  Check out the song below, our State In The Real article about the concert here, and the Facebook event here.