Juicy J and Wiz K release "In The Stars" 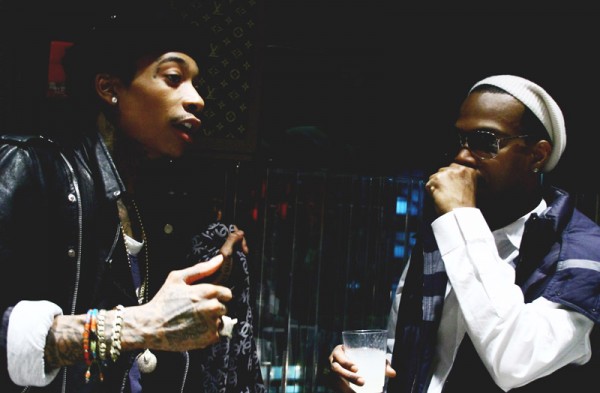 Juicy J released this track yesterday, with some help from Wiz Khalifa. I’ll be honest, I haven’t been a big fan of Wiz for a while now and this is the first thing I’ve listened to by Juicy J. I was pretty certain that the track wouldn’t have me on the edge of my seat, but not much has come out so far in 2013 that really has so I was willing to give it a shot.

These top comments from the track’s youtube stream summarize my opinion pretty well.

Listen to the track and decide for yourself!