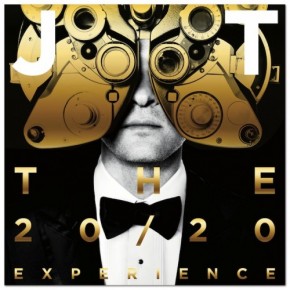 The wait is finally over! Justin Timberlake’s new album, The 20/20 Experience- 2 of 2, is available for live stream on iTunes for free. The album is available for pre-order now and will be released on Monday, September 30. The full album runs about 1 hour, 14 minutes.

Timberlake has already released two singles from this album, “Take Back The Night” and “T.K.O”, and I feel we can expect at least one more single after the release Monday. As per typical JT style, there’s a perfect mixture of fantastic beat boxing, collaborations with other amazing artists, and, of course, a comatose amount of swag.